UK economy growing at the fastest pace in eighty years 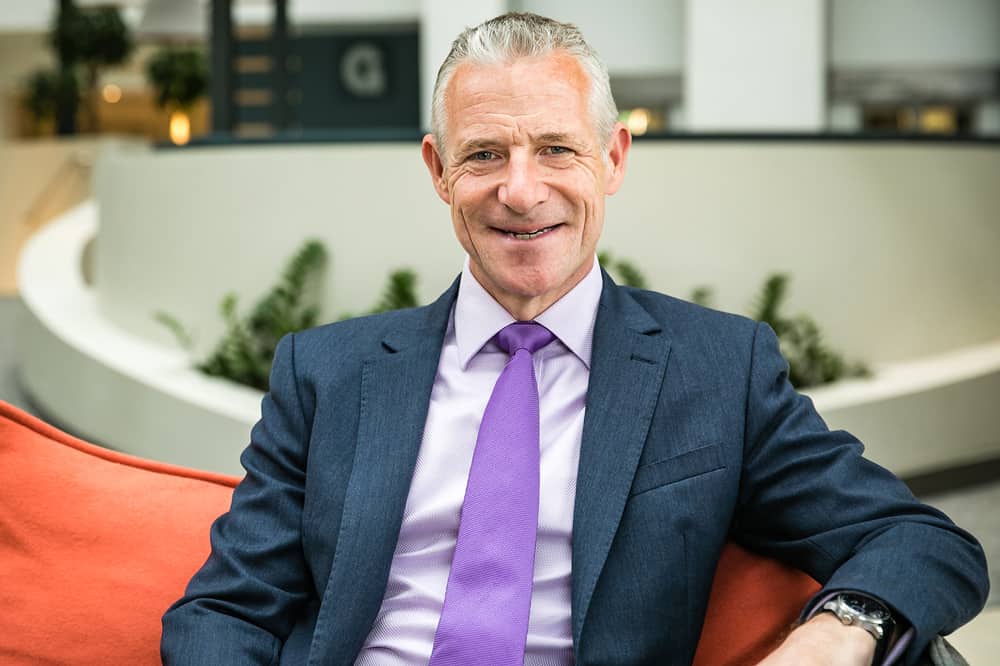 The UK’s economic growth prospects have again been upgraded in the latest EY ITEM Club forecast, published today. With Covid-19 restrictions lifting and the vaccines roll-out continuing to make progress, the EY ITEM Club Summer Forecast says the economy is now expected to grow 7.6% this year – the fastest rate of growth since 1941 – rather than the 6.8% predicted in April’s Spring Forecast.

This is the second successive upgrade for the 2021 GDP forecast and means the economy is now expected to return to its pre-pandemic peak by the end of 2021 – two quarters sooner than expected in April and almost three years earlier than appeared likely in the 2020 Summer Forecast.

The EY ITEM Club says that the UK’s improving growth forecast is being driven by evidence of a strong bounceback in consumer spending as the economy has reopened – supported by an estimated £200 billion of consumer savings accumulated during the pandemic – and continued support from loose fiscal and monetary policy. The economy’s resilience during the first quarter’s lockdown has also helped the forecast, in addition to the speed of the vaccines roll-out, which has allowed more flexibility in the reopening of the services sector.

Meanwhile, the EY ITEM Club says the delay to lifting the remaining legal Covid-19 restrictions until 19 July is unlikely to have had a significant impact on economic growth.

Martin Beck, the senior economic adviser to the EY ITEM Club, says: "Compared to other economies, the UK is much more dependent on consumer spending on services, such as recreation and leisure activities, which meant that lockdowns had a greater economic impact here than elsewhere. Reopening these face-to-face parts of the economy means the UK should have a correspondingly faster recovery.

"Vaccines have played a key role in bringing forward the reopening of the economy and have been a key factor in the upgrades of the forecast throughout this year. We are also seeing some structural effects too: the UK’s way of measuring public sector spending means this will soon switch from being a drag on output to a positive, while the restrictions on international travel mean there should be much less of a tourism deficit than usual."

Richard Baker (pictured), managing partner at EY in the Thames Valley and south, says: "While elements of the forecast remain uncertain, the UK has all the ingredients for a strong economic recovery from the pandemic. There is the possibility of a virtuous circle of positive expectations among businesses about rising consumer confidence and spending which, in turn, could boost firms’ confidence and output further. The fuel to sustain this circle – in the form of strong household and corporate balance sheets, and supportive fiscal and monetary policies – is there too.

"After almost 18 months of significant disruption, businesses have some space to plan ahead and invest in confidence. This could help businesses catch-up on the growth they’ve missed out on if they take the right steps to adjust to a return to a more familiar business environment."

Consumer spending, inflation and return of restrictions are the key unknowns

The EY ITEM Club says that uncertainty over inflation and consumers’ appetite to draw on substantial savings built up during lockdowns is a key risk to the forecast. And, while the economy has proven increasingly resilient through lockdowns, the future pattern of the pandemic and any renewed pandemic-related restrictions will have a significant bearing on whether the forecast is achieved.

Beck adds: "While consumers have accumulated their largest stockpile of savings since the Second World War, the big question is whether they will actually start to spend these funds once restrictions on activity are lifted. The assumption is that they will, but this is not guaranteed. The picture for consumers is not entirely positive: savings are concentrated among higher-income households, while higher unemployment and inflation will weigh on real income growth. Household incomes are expected to rise 1% in real terms this year, which is well short of forecast GDP growth.

"The risks posed to the forecast by inflation can’t be overlooked either, particularly if prolonged higher-than-target inflation prompts the Bank of England to tighten monetary policy. However, while the departure of overseas workers from the UK during the pandemic might lead to some inflationary bottlenecks, there are factors, such as a stronger pound, which will help keep a lid on prices. Positively, the ingredients which were often a precursor to sustained higher inflation in the past do seem to be missing."

The EY ITEM Club forecasts that the unemployment rate will rise in the second half of the year, peaking at 5.1% before falling back to 4.6% in 2022.

Beck adds: "Thanks to the furlough scheme and the way businesses have adapted, the jobs market is emerging from the pandemic in a remarkably 'little damaged' state. Unemployment will be higher than it was before Covid-19 arrived, but nowhere near as high as most forecasters were expecting. The EY ITEM Club’s own forecast in summer 2020 was for unemployment to peak at 9%.

"The end of furlough and other business support schemes could put some upwards pressure on unemployment later on in the year. But, overall, a relatively limited rise in unemployment will mean a limited long-term impact from the pandemic on the economy’s capacity to produce goods and services."

The EY ITEM Club also expects that business investment will rise 3% in 2021 – revised down from the 7.1% forecast in April’s Spring Forecast given a weaker-than-expected performance in the first quarter – and 12.9% in 2022 – revised up from 10.5%.

The ITEM Club is the only non-governmental economic forecasting group to use the HM Treasury’s model of the UK economy. Its forecasts are independent of any political, economic or business bias and this independence is underpinned by the untied sponsorship of Ernst & Young LLP.

ITEM stands for Independent Treasury Economic Model. HM Treasury uses the UK Treasury model for its UK policy analysis and Industry Act forecasts for the Budget. ITEM’s use of the model enables it to explore the implications and unpublished assumptions behind Government forecasts and policy measures.  Uniquely, ITEM can test whether government claims are consistent and can assess which forecasts are credible and which are not.

EY Economics for Business provides knowledge, analysis and insight: helping businesses understand the economic environments in which they operate, both in the UK and globally.