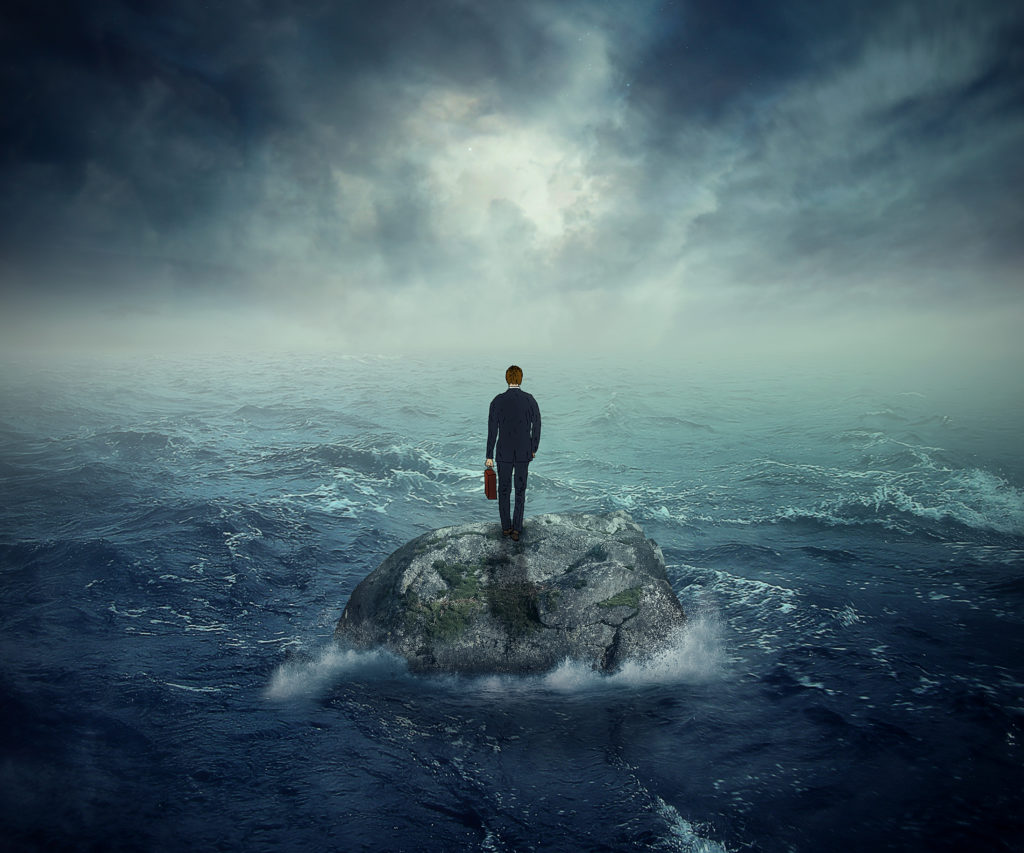 The latest report from the EY ITEM Club has claimed the UK economy should narrowly avoid a recession, however growth forecasts have been downgraded.

The report also claims that avoiding a recession will depend on no further energy price shocks and the Bank of England not tightening monetary policy too quickly.

UK GDP is now forecast to grow by 3.7 per cent this year, a reduction on the 4.1 per cent predicted in the spring. The prediction for next year has been similarly downgraded from 1.9 to 1 per cent.

However, as inflation subsides, the EY ITEM Club expects the economy to expand by 2.4 per cent in 2024, which is slightly quicker than previously predicted 2.2 per cent.

Hywel Ball, EY UK Chair, says: “The outlook for the UK economy has become substantially gloomier than it was in the spring, but – while there are significant risks – the forecast suggests there should still be enough supports to help the economy eke out growth over the rest of the year and avoid a recession.

“The challenges are spread across the economy, with both consumers and businesses under pressure. Business investment continues to under-perform expectations and subdued growth prospects, rising costs and increasing debt, particularly among small and medium-sized companies, mean a turnaround looks unlikely in the short-term. Investment is still far below the levels seen prior to the pandemic, despite the relaxation of pandemic restrictions and government incentives."

More optimistically, low unemployment, a record number of vacancies and healthy household balance sheets (bolstered by unplanned savings made by many households during the pandemic) means the consumer sector enjoys potentially sizeable support.

The paying down of unsecured debt over 2020 and 2021 has also created space for some households to borrow to maintain spending in the face of rising prices.

While average earnings are predicted to rise by 5.5 per cent in 2022, this is on course to be the biggest decline in real pay since the late 1970s. Earnings are not expected to match inflation again until 2024.

Martin Beck, chief economic advisor to the EY ITEM Club, says: “Although households are experiencing a significant squeeze, there are factors helping to relieve some of the pressure. Job security provided by unemployment being at a near-50-year low and a candidate-friendly jobs market should give consumers more confidence in saving less and borrowing more.

“Meanwhile, higher-income households are responsible for an outsized share of consumer spending, and this group is best placed to deal with cost of living pressures thanks to savings accumulated in the pandemic. At the other end of the scale, the extra fiscal support announced by the Government after the last forecast in May will go a significant way to protecting some of those on low incomes from rising energy bills.

"There are some significant risks to growth which could prevent the economy from meeting the forecast, not least the prospect of further supply shocks, whether in energy markets or the ongoing impact of COVID-19 on supply chains. A monetary policy overreaction to inflation is a key risk too, and the UK economy’s current relative weakness means the Bank of England’s Monetary Policy Committee has been right to take a more cautious approach to raising rates than other central banks.”

Campaign to support children through divorce backed by Boyes Turner