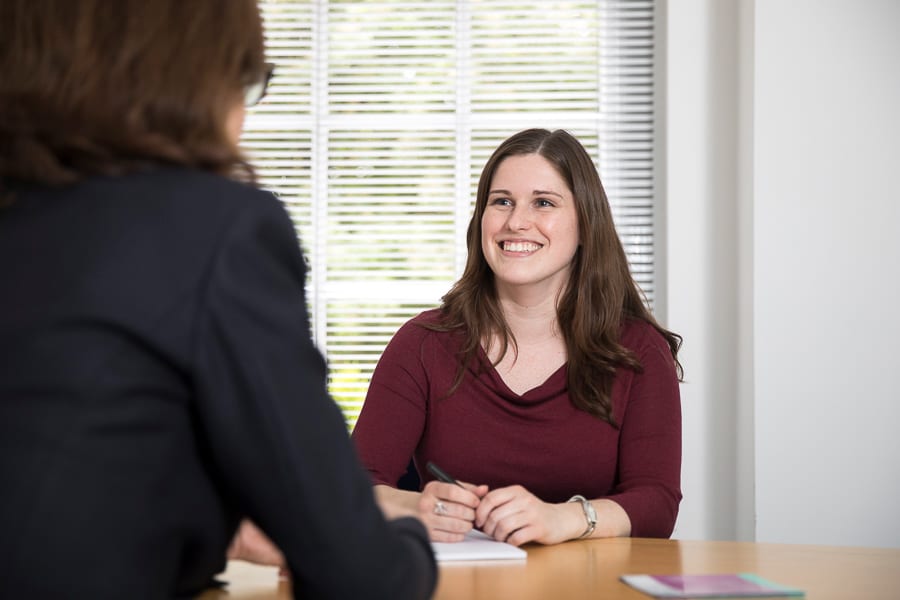 In September last year, the Competition and Markets Authority (CMA) launched enforcement action against four housing developers who it believed 'may have broken consumer protection law in relation to leasehold homes'.

At the time the CMA stated that it had uncovered 'troubling evidence of potentially unfair terms concerning ground rents in leasehold contracts and potential mis-selling. It is concerned that leasehold homeowners may have been unfairly treated and that buyers may have been misled by developers.'

The CMA also chose to investigate several investors, including Aviva, who purchased freeholds from the above developers and continued to operate what it described as 'the same unfair leasehold contract terms'.

It was confirmed last week by the CMA, whose chief executive Andrea Coscelli described the news as "a real win for thousands of leaseholders" that both Persimmon Homes and Aviva have agreed to the following undertakings:

Coscelli continued: "It’s good that Aviva and Persimmon have responded positively to this investigation, enabling these issues to be fixed for leaseholders," before adding that the CMA’s work "isn’t done".

He said that the CMA now "expects other housing developers and investors to follow the lead of Aviva and Persimmon. If not, they can expect to face legal action."