Will we see rise in inheritance tax or new wealth tax? 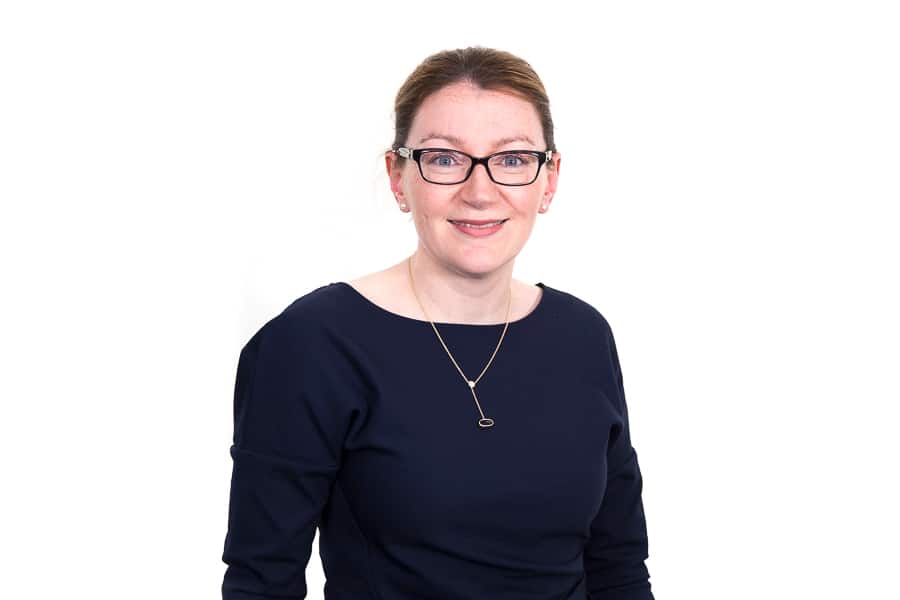 In this year’s spring budget, Chancellor Rishi Sunak opted to make few tax changes that directly affected individuals and their families, no doubt feeling that practically and politically it was perhaps not the right time to consider anything more.

Sunak did announce that inheritance tax (IHT) thresholds, which had been due to rise in line with the consumer price index (CPI) from the next tax year, will instead remain at their current rates until 2026. As the value of estates (and in particular property) increases, spurred on perhaps by the stamp duty ‘holiday’, more beneficiaries may therefore find themselves impacted by IHT in the future.

IHT is currently applied to the portion of a person’s estate above the £325,000 tax free threshold at a flat rate of 40% upon their death, unless a significant proportion passes to charities in which case the rate applied reduces to 36%. IHT also applies to any gifts made by the deceased in the seven years prior to their death and to lifetime gifts other than to individuals, charities and qualifying political parties. Further IHT reliefs and exemptions may apply.

A significant increase in government borrowing has seen the UK’s debt soar to £2.14 trillion. Even before the pandemic, some had called for tax reforms. In its second report on the subject in July 2019, the Office of Tax Simplification (OTS) had recommended changes including introducing a lower flat rate of IHT and significantly reduced reliefs and exemptions.

The question of a new wealth tax

The Chancellor had previously rejected a proposal from the Wealth Tax Commission in December 2019 to introduce a new wealth tax for those with assets over £500,000, describing such a move as "un-conservative". The subject, much discussed since, has once again been featured heavily in the news of late.

Following a year on year fall in the Government’s income from IHT in 2019-20, which can likely be explained as a result of the increase in the residence nil rate band among other factors, in the past year the Government’s IHT tax take rose to £5.3b, just short of a peak of £5.4b in 2018-19. Unfortunately, this can largely be attributed to a higher UK death rate – a total of 608,002 deaths were recorded in 2020, compared to 530,841 in 2019 – an increase of 15%. The trend continued into 2021 as a further wave of covid-19 infections and deaths sadly gripped the country.

Unsurprisingly, IHT was one of the few taxes to generate increased receipts versus the previous year, with VAT, stamp duty land tax (SDLT) and fuel duty all falling and the Government’s overall tax take down by £49.1b (7.8%) year on year.

The Organisation for Economic Cooperation and Development (OECD), an international intergovernmental economic organisation founded in 1961, has suggested that a larger proportion of the UK Government’s tax income should come from IHT in the future.

Qualifying this comment, the OECD has said: "Inheritance taxation has the potential to play a particularly important role in the current context. Wealth inequality is high and has increased in some countries over recent decades."

The OECD's report highlighted that several studies have shown the top 20% of wealthy households in the UK hold 57% of all wealth, in comparison to an average of 39% across the OECD’s 38 member countries. Incidentally, in the USA that figure is higher – at 67%.

This year’s Sunday Times Rich List found that the number of billionaires in the UK had increased from 147 the previous year to a record 171. The combined wealth of the country’s 250 wealthiest people had risen to £658b from £566b. Seemingly insulated against the pandemic and economic downturn, wealth in the hands of the wealthy continues to increase, in stark contrast to the rest of the UK population.

Would a 'wealth tax' be a fair route?

The IMF’s deputy director of fiscal affairs, Paolo Mauro, suggested that: "Governments could consider higher taxes on property, capital gains and inheritance. One specific option would be a covid-19 recovery contribution – a surcharge on personal tax or corporate income tax."

John Caudwell, the founder of Phones 4U, who has an estimated net worth of £1.5b according to The Sunday Times, has called for a one-off 'windfall tax' on the 'super rich' who have largely seen their wealth increase during the past year. Research by The Sunday Times indicated that a one-off tax of 5% on all wealth over £1b would generate £19b in tax revenue.

In December 2020, research conducted by the Wealth Tax Commission (founded by the London School of Economics and University of Warwick) found that the Government could raise £260b by introducing a 5% tax on assets over £500,000. There is of course a huge difference between those people with wealth that exceeds £1b and those with assets over £500,000.

Another tax, perceived to be a tax for the more affluent pockets of the population and one that has been the subject of debate, is a capital gains tax (CGT), which has also remained under the microscope throughout the past year. A report published by the Institute for Public Policy Research suggested that if CGT bandings were in line with income tax bands (at 20%, 40% and 45%) an additional £90b of tax revenue would be generated over a period of five years.

In its report on 20 May 2021, the Office of Tax Simplification (OTS) called for a series of changes to CGT, which some estimates say would actually reduce the Government’s tax take by around £100m but make the process far more effective.

The OTS's report suggests that the deadline for the payment of CGT by those selling residential property should be extended from 30 to 60 days after the completion of the transaction. It also proposed extending the deadline by which divorcing couples can claim spousal exemption on CGT when dividing their assets, to two years following their separation.

In the spring budget, CGT allowances were frozen at their current level until April 2026, which will benefit many in the shorter term but may mean over time that more people are impacted by CGT in real terms, if the value of any additional properties (to a main home) and other taxable assets increases.

Speaking last month, the Chancellor said that he was "cautiously optimistic" about the UK’s economic recovery and he reiterated his belief that the country already had a "very progressive tax system".

Sunak was asked if high net worth individuals may yet face tax increases and answered: "The top 1%, for example, of income earners pay or account for almost 30% of all income tax receipts as it is. We can get debt on a stable to declining basis broadly with the measures that we’ve already announced."

In focussing on the so-called "super rich" and discussing income tax, the Chancellor arguably circumvented the issue and did not directly rule out future changes to IHT or other reforms. Any potential increases to IHT could potentially affect millions of families across London and the south east of England, and many more nationally.

Questions around longer term tax increases refuse to go away however. Several weeks ago, a number of articles, including iNews’ ‘Sunak ‘Minded’ to Hike Inheritance Tax to Help Pay UK’s COVID Bill’, claimed that the Government is in fact moving towards a rise in IHT.

The newspaper’s city editor, David Parsley, wrote: "Chancellor Rishi Sunak is 'moving towards' a rise in inheritance tax as part of a raft of tax hikes to help pay the near £400b covid bill. Treasury sources have revealed that Mr Sunak is 'minded' to seek billions from people’s estates via a number of possible routes. One option is said to be an increase in the current rate of inheritance tax of 40% on estates worth more than £325,000 to 41%. The Chancellor is also looking at introducing a 45% rate on assets worth more than £1m."

The article continued: "While the measure may be temporary, it is expected to last at least three years as part of a package of tax hikes to pay off government debt accrued during the pandemic. One treasury official suggested a rise in inheritance tax would be a "politically sound move, as it would not disproportionately hit lower income families, and could be presented as a wealth tax". The source added: "It is something the Chancellor is minded to do and is moving towards, but the timing remains uncertain."

A senior government adviser said: "The preference is to introduce the tax hikes after winning the next election off the back of a 'covid victory bounce'. If that becomes the plan then we can expect the next general election by the spring of 2023 at the latest, as we’ve got to start paying the bill for the pandemic in the 'medium term' as the Chancellor has already given the nation fair warning on."

It is very much a case of watch this space.