All change for Highwood’s leadership team 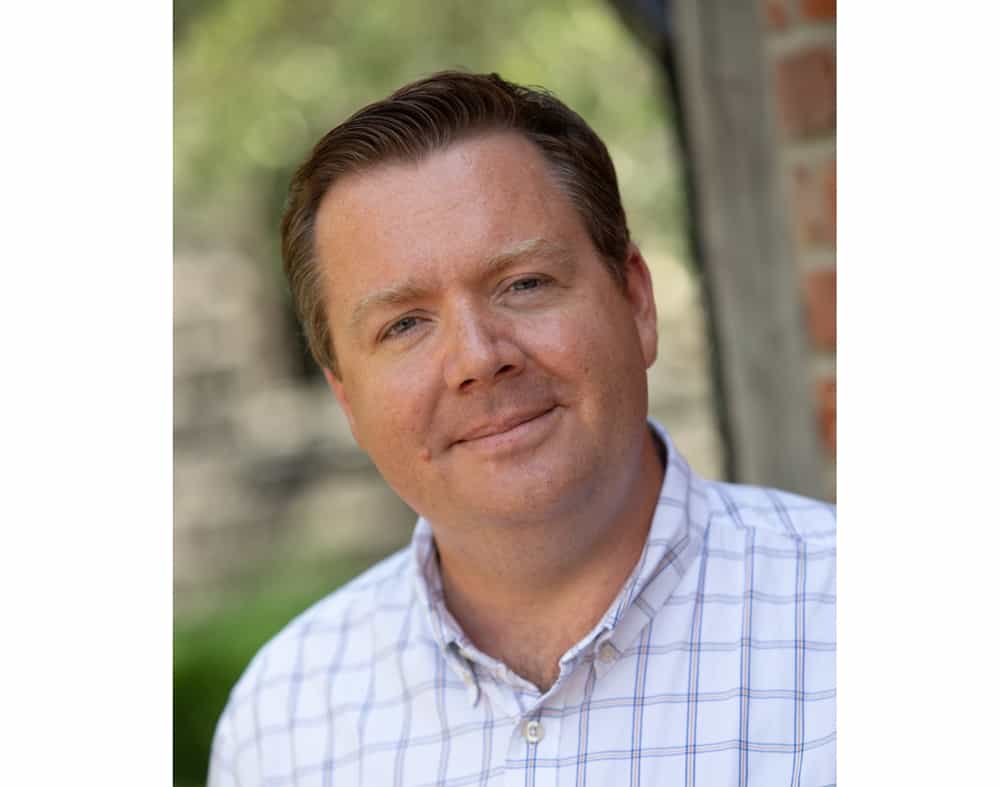 Highwood is changing the guard as a new chapter dawns at the Hampshire-based property expert. Since 1987, the company has grown from a small, independent developer to become one of the south’s most respected property companies.

It has developed numerous high-profile, award-winning housing, care and retirement schemes and nationally-acclaimed business growth awards to our name. Highwood has also helped to shape the communities it serves and set the benchmark for quality, sensitive and innovative development.

The platform created by the three founding directors and the growth they have led is now ready to be taken on its next journey and this has, in turn, heralded a change in the company’s management structure.

Malcolm Mintram and Nigel Shannon will become non-executive directors and continue to advise the board, as required, with their wealth of knowledge. Nigel Meek relinquishes his role as CEO to become chairman in a part-time position. As a consequence, Highwood has promoted Mark Baskerville (pictured above) from chief financial officer to CEO to lead Highwood into its next phase of growth.

“After many years at the helm of Highwood, we’re delighted to be taking a step back,” said Meek. “The group can now go forward with a newly-energised executive board that will be able to take Highwood to further success; naturally all the support that may be needed from the founding shareholders will continue unabated.”

Baskerville, Highwood’s new CEO, commented: “As well as delivering 650 homes in just four years and more than 20 care and retirement schemes in our history, we have been named ‘One of Property’s 5 Best Companies to Work For in 2021’ and ‘One of the 100 Best Companies to Work for in the South-East’ by Best Companies. All that is a fitting recognition of the impact Highwood has made on the region’s property sector not to mention the culture our founding directors have created for our workforce.

“I’m honoured to be taking over the reins from Nigel and very much looking forward to working with our new, empowered executive Board to deliver ever more considered and innovative developments the Highwood name has become so synonymous with.”