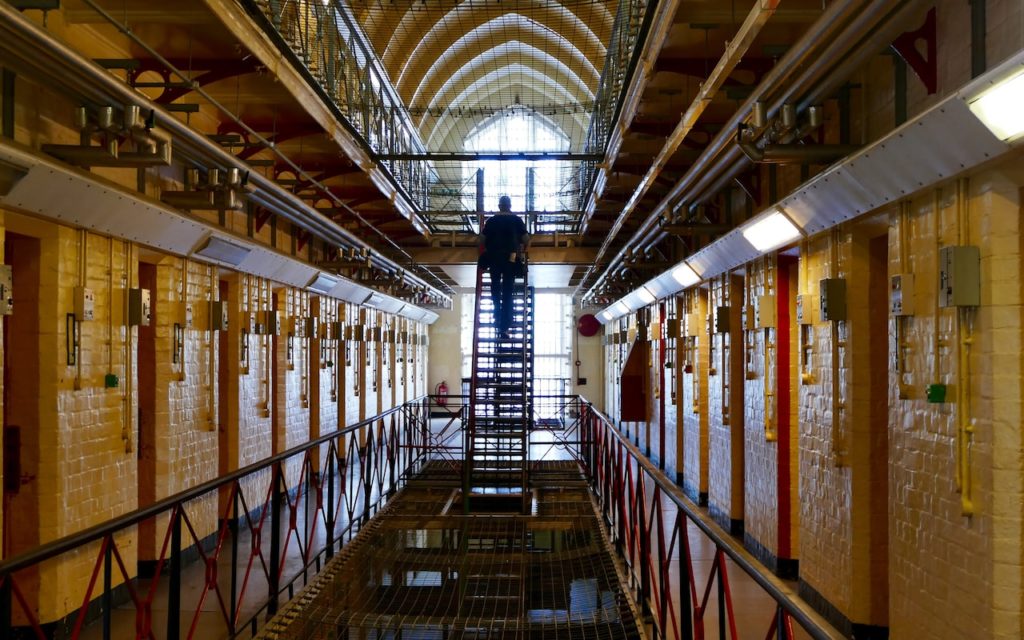 Banksy’s £10 million bid to turn Reading gaol into an art centre has been discussed at Government level.

The ‘Save Reading Gaol’ campaign was started in 2019 with the aim of transforming the abandoned prison into a community cultural hub. This week Reading East MP Matt Rodda met with the Minister of State for Prison and Probation to discuss the artists plan's.

The project seemed to have failed in 2021 when Reading Borough Council’s £2.5 million bid was rejected for being below the asking price.

Then Banksy stepped in and met the Ministry of Justice’s valuation. It was understood Banksy planned to sell the stencil from his gaol artwork of a prisoner escaping to fund the bid.

Unfortunately this bid was unsuccessful as it was submitted after the deadline. The Ministry of Justice issued a statement which read: “The deadline for bids has passed and we are currently considering the ones we received.”

This was until Reading East MP Matt Rodda organised meetings with the MoJ to discuss the bid, and seemingly succeeded in putting it back on the table.

Matt Rodda said on Twitter: "I'm stepping up the campaign to save Reading Gaol and turn it into a world-class arts and heritage hub. On Wednesday, I will be meeting with the government and the prisons minister to discuss the possibility of Banksy supporting the bid to save the Gaol.

"As you may know, Banksy has offered £10m to help save this important historic building and allow it to be used for the public and for the Arts. I look forward to discussing this with the minister and I hope that we will be able to make some progress in the meeting.

“I will keep constituents updated and I look forward to continuing to work with residents, local art groups, and Reading Borough Council on this important campaign."

Campaigners have argued the Gaol has cultural significance as the place where Oscar Wilde was incarcerated on ‘gross indecency’ charges. He wrote The Ballad of Reading Gaol based on a hanging he witnessed while there.

Since the campaign started it has attracted some famous supporters, mostly those with a connection to the local area.

Game Of Thrones’ actress Natalie Dormer, supports the plans, she said: "In a time of post-lockdown, crippling costs of living and great pain and uncertainty in the world, artists and communities coming together to explore compassionately what it is to be human through theatre, yes, but also through exhibition, talks, and music, is the greatest reassurance that could be given.

“We need more unifying community arts spaces and Reading Gaol is a perfect candidate. I am reasonably certain Mr Wilde would agree.”