Basingstoke’s Brighton Hill Retail Park in line to be demolished 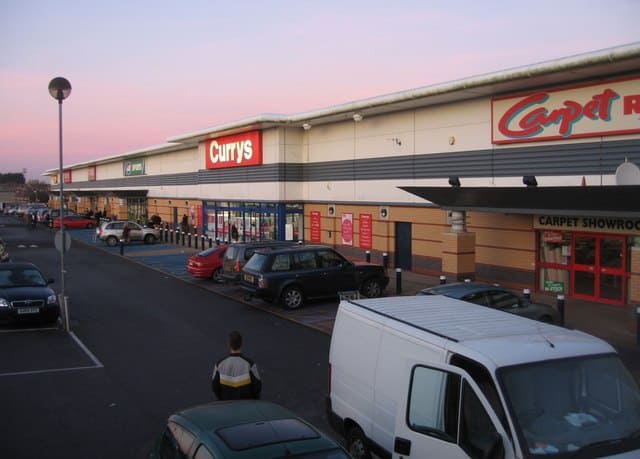 The last business to leave the retail park were Carpetright in June. BGO Baronet Propco are set to demolish the buildings before the end of the month.

The retail park has been a feature of Basingstoke for over 30 years. Commercial accommodation will replace the retail park at the site. Equation Properties submitted a planning application to the borough council in January and are looking to construct two showrooms and trade counters there. Operating 24/7, it’s thought the development could create up to 415 full-time jobs for people in the area.

The Liberal Democrat Councillor for Brighton Hill, Andy Konieczko is concerned that the area could fall into ruin if the application is not approved. He said: “While I suspect there is little that we can do as a planning authority to prevent this, I would hope that the landowner recognises that it’s in nobody’s best interest to allow this to happen.”

According to a spokesman, the borough council advised that Equation Propco do not need prior approval for their planned method of demolition, but will be required to appropriately plan and manage activity in order to fully safeguard all users of the public highway - and also ordered strict guidelines on when works are allowed to take place.