The company has acquired the new production facility with offices at Unit 1A Link 9.  Commercial property agents VSL agreed a 15-year lease on 120,600 sq ft of space for landlord’s RDI REIT plc.

Arrival is creating the world’s first Generation 2 electric vehicle, using unique technologies to create affordable, purpose-built electric vehicles for commercial customers. It has trialled prototypes with a wide range of companies including Royal Mail, DHL and DPD, as well as BT. Arrival also received an investment and order of 10,000 vehicles from logistics giant UPS. 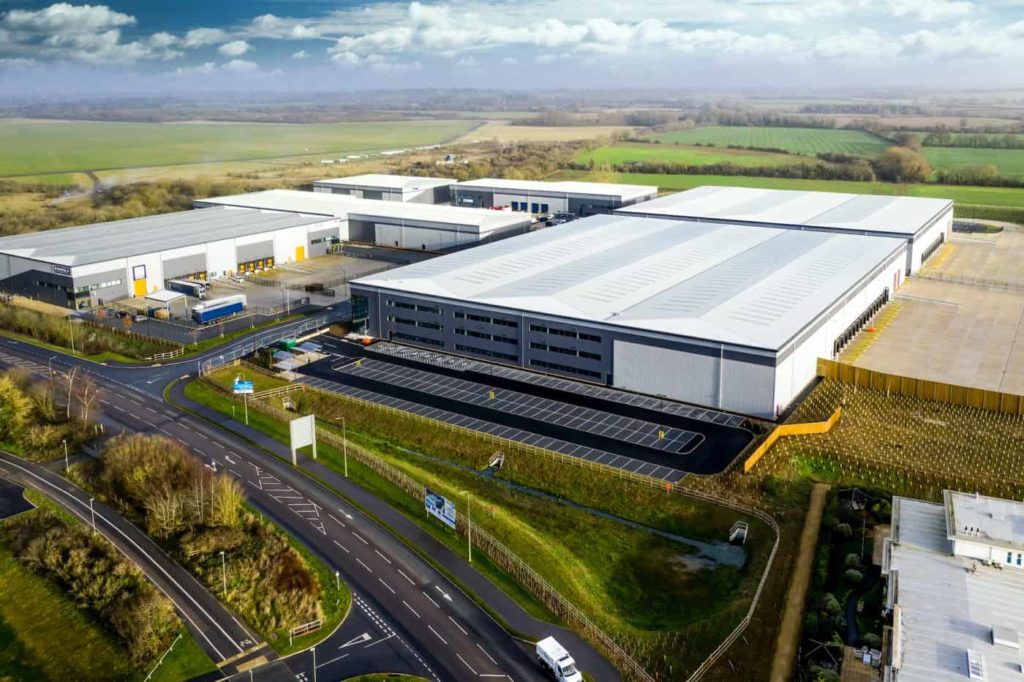 The company has just secured a £90 million investment from South Korean car firms Hyundai and Kia which will be used by Arrival to fund the next stage of its development.

The £3 billion valuation means Arrival has achieved 'unicorn' status, a new company valued at more than $1b (£770m) – a remarkable achievement for a UK manufacturing company, particularly one only formed in 2015.

The business now occupies 50,000 sq ft of offices in London as well as R&D centres in Banbury, the USA, Germany, Russia, Netherlands and Israel. It also plans to build 'micro-factories' near Los Angeles and New York.

The company is expanding its UK and global workforce from 600 people in September to 800 and will ramp up production over 2020. Arrival’s automotive micro-factory manufacturing plant at Link 9 Bicester will likely be operational in 2021.

VSL director Tom Barton previously secured Arrival’s manufacturing facility in Banbury for its first electric truck assembly plant in 2017 as well as a R&D facility at Oxford Business Park the previous year which the company has since outgrown.

Barton explained: “The expansion of Arrival is truly impressive and a testament to the technology and investment confidence in the business model. We have an excellent relationship with the company and are delighted to have been able to secure a new for their manufacturing plant in Bicester to accommodate their continuing growth.”

Glenn Saint, chief of commercial vehicles of Arrival, said: “Arrival is revolutionising electric vehicles with our Generation 2 solution that means customers can buy a purpose built electric vehicle for the same price or less than a petrol or diesel equivalent. Critical to making this possible is manufacturing in micro-factories which can serve the local community and respond rapidly to local demand.”

Link 9 Bicester is a major new distribution and production development, of 40 acres located a short distance from Junction 9 of the M40. The site comprises two units of high-specification headquarters buildings which were speculatively developed by Albion Land.

Unit 1B comprising 168,058 sq ft has just completed and is now ready for occupation available at a quoting rent of £7.25 per sq ft. VSL, Colliers International and White Commercial are all marketing the remaining unit.