Blandy & Blandy: Sustainability in property – what developers and investors must know 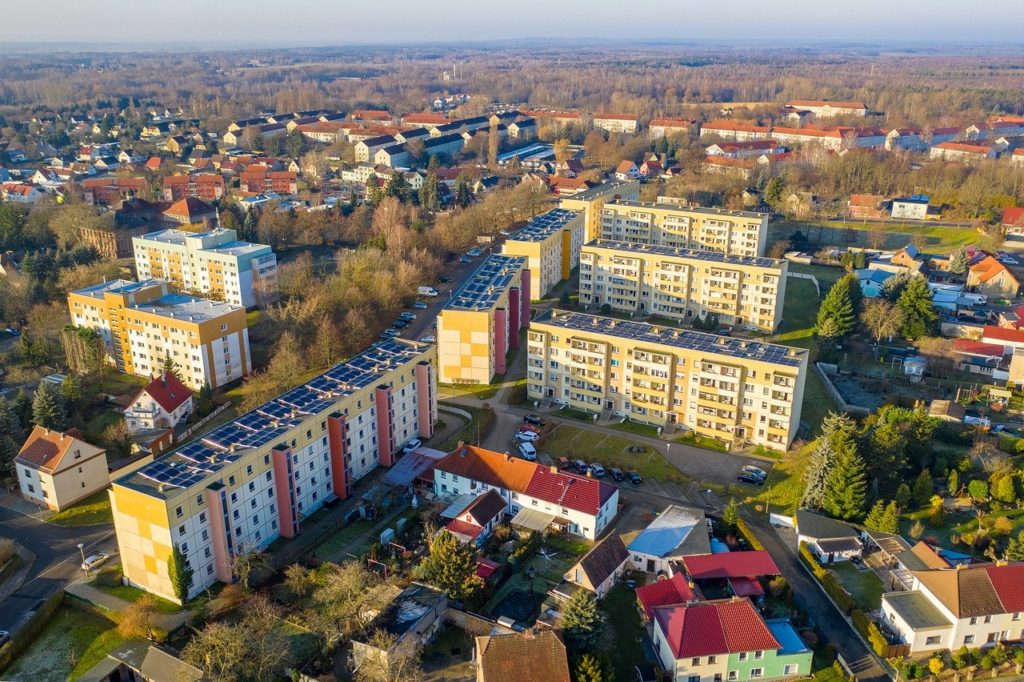 With COP26 shortly behind us, sustainability is at the forefront of everyone’s minds. Part of the UK’s commitment to bring all greenhouse gas emissions to net zero by 2050 is to eliminate a majority of such emissions from buildings by that date. Some legal requirements are already in place in line with this target and others are still being considered/published.

As of 1 April, 2020 residential landlords have not been permitted to continue letting under an existing lease where the property has a valid Energy Performance Certificate (EPC) with a rating of F or G. The lease would not fall away in these circumstances, but the landlord will be subject to enforcement action, usually a financial penalty, which increases in line with the length of the breach.

The government's most recent proposals (yet to be confirmed) are that as of 1 April 2025 properties must have an EPC rating of C or higher for a new lease to be granted with all existing tenanted properties having to meet the same requirement by 1 April 2028.

The current energy performance requirements for letting commercial property are that (subject to certain exemptions):

A major change proposed in the consultation is the requirement for a valid EPC to be in place for let commercial properties at all times. This will close the loophole that the MEES Regulations only apply to a property where there is a valid EPC in place. EPCs expire after 10 years and currently there are only certain circumstances where they need to be renewed.

A further consultation that ended in June this year was for a performance-based framework for commercial and industrial buildings over 1000 square meters, designed to work alongside the MEEs regulations. The proposal sets out that this framework is required because EPCs do not measure the energy consumption of a building so a good EPC rating does not necessarily equate to low carbon output. The proposal initially seems to be for mandatory disclosure of annual ratings which will be available on a public website but with no initial performance requirements, however, these may be introduced later. It is expected that higher ratings will be rewarded in some way; possibly translating to lower energy bills, cheaper insurance, increased asset/rental values or other performance related financial incentives. With increasing emphasis on environmental awareness, the public ratings system will also be expected to incentivise business owners to increase their performance rating.

The Government previously announced that by 2025 no new residential properties will be permitted to
have gas boilers as part of their heating system. This has been further extended by the Heating and Building Strategy published on 19 October 2021, which states that all new heating appliances in residential and commercial property must be low carbon from 2035.

The above will be a serious consideration for developers in the short term, but also for purchasers and investors in the long-term. The cost of replacing a traditional heating system with a greener alternative is typically high and, at the moment, these costs can only be offset in part by government grants (where available).

The most popular alternative to a gas boiler seems to be heat pumps which absorb heat from either the air outside or the ground and convert this to heat using minimal electricity. Heat pumps are praised for being extremely efficient in terms of energy usage, but this is only the case where the building is very well insulated, which is where energy efficiency also comes into play. Heat pumps also combine well with solar panels.

Some developers are already installing solar panels on the roofs of properties to provide a renewable source of electricity. The main challenge is ensuring that the roof is structurally able to withstand the added pressure of solar panels. With this in mind they could be a good option for new builds which can be designed to allow for this, but for many older properties will be costly as a new roof may need to be installed prior to the addition of solar panels. Solar panels will typically need to be combined with a main heating system, such as heat pumps.

Under current proposals, the sale of all new conventional petrol and diesel cars and vans will be banned from 2030 which will result in a gradual replacement with electric vehicles. We already have a small number of electric vehicles on the roads, but this will continue to increase as will demand for charging points for these vehicles. The most convenient places for people to charge their vehicles will be at home and at their places of work, so developers should begin to consider these as a potential addition to residential and commercial property which could increase the value as we begin to see more demand for these charging points.

Top 10 construction SMEs in the Surrey, Kent and Sussex

Starling Bank to plant a tree for every app referral