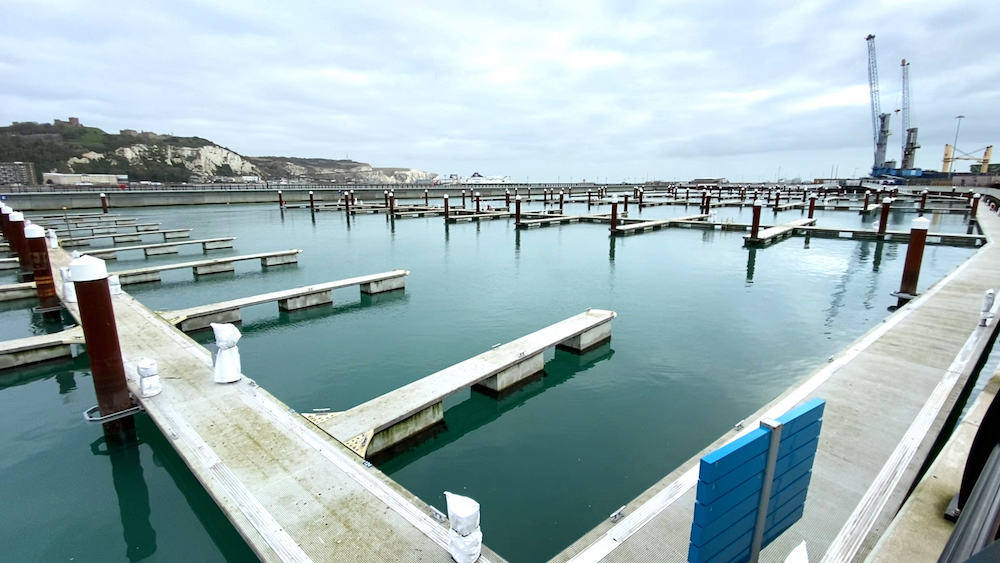 The CEO of the Port of Dover has confirmed that he expects its new marina to be operational by September.

In an interview with The Business Magazine, Doug Bannister said that he was confident that the new outer wave screen would halt issues with waves making the facility unsafe for users.

A 14 meter inner wave screen was completed at the marina, which was built three years ago, last year however it has not completely eradicated the issues.

He said: "We have got a bit of work to do around unintended swell which affects the marina at high tides particularly in spring.

"It's not very comfortable for people using the marina and if it is really bad then it is quite unsafe. We have put an inner wave screen in place and that has had the desired effect but we know that wasn't going to be able to cut it alone.

"We have also got the outer wave screen that we need to install on the harbour which is currently going through consultation.

"Our boat owners are itching to get into it."

The pontoons where boats are tethered to can become unsteady when waves are high leading to safety issues and potential damage to vessels.

The new marina is part of the £250m Western Docks Revival project which has also seen the creation of a new cargo terminal and is the biggest investment in the port's 400 year history.

It is the second attempt to remedy the problem, with a smaller 14-metre ‘inner wave screen’ completed last year.

Unlike the previous barrier, the proposed ‘outer wave screen’ would not be attached to the existing dock or pier but be built on the seabed.