Increase in office demand for Greater London and South East 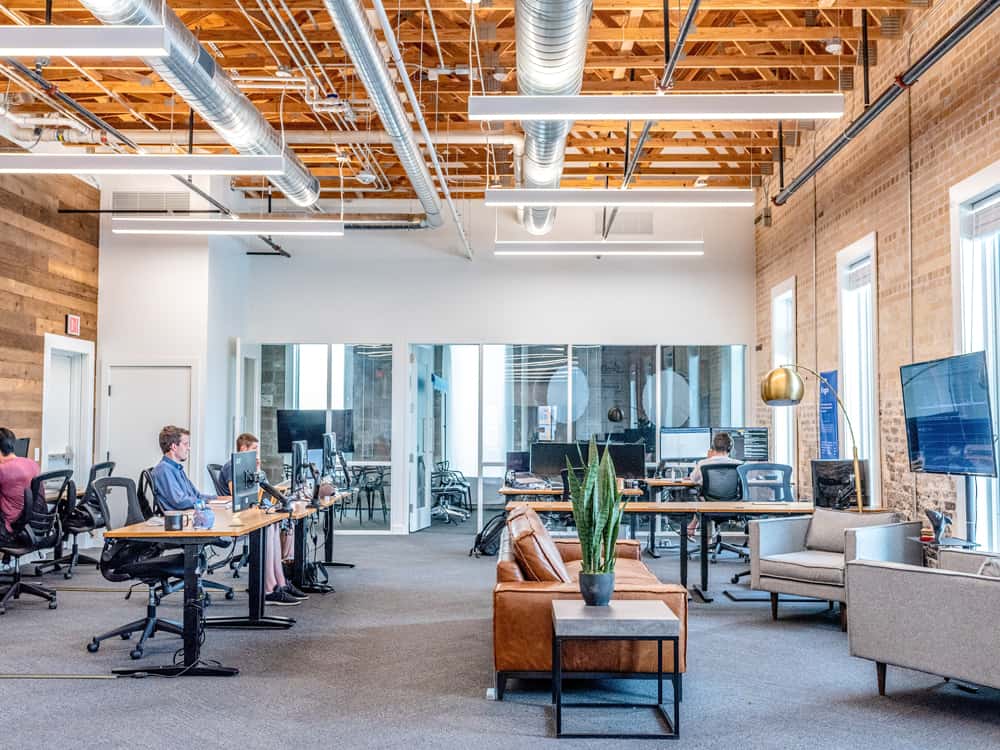 Take-up figures for the Greater London and South East office market reached 1.87 million sq ft in the first half of 2021, which is 67% above the same period last year and reflects an impressive 22% increase on the five-year average and 20% increase on the 10-year average, according to the international real estate adviser Savills.

Jon Gardiner, head of national office agency at Savills, says: "The pent-up demand that was effectively on hold throughout much of 2020 has returned very strongly both in terms of completed deals and levels of occupational demand. With take-up already 67% ahead of the same point last year and the outlook for the full year looking good, I think it’s fair to say the market has bounced back quicker than we probably envisaged at the start of the year. Encouragingly, we have seen good levels of corporate occupier demand, particularly at the larger end of demand with six deals recorded over 50,000 sq ft in the first half of 2021 which is the joint highest total at the half year stage in the last ten years for the region. Geographically, it’s also encouraging that we are seeing good levels of activity across the region and all the core South East office markets."

The ongoing flight to quality from occupiers has resulted in rental growth continuing in the market, average grade A rents have increased by 16% in the last five years. The rental growth has been driven by a combination of limited supply and new developments of unprecedented high quality specification setting new rental tones. Record high headline rents were achieved in Bromley, Windsor and Chelmsford in Q2 2021.

Gardiner adds: "We are seeing higher quality office schemes being delivered, leading on ESG and wellness, and there is growing evidence that occupiers are prepared to pay top rents for this newly defined version of 'Grade A' office space."

Although the public sector was the most active individual business sector in Q2 2021 acquiring 141,000 sq ft largely through the Department for Work and Pensions (DWP) Jobcentre Plus office acquisition programme, there has been broad sector activity including creative, technology, business services and sciences.

Founded in the UK in 1855, Savills is a property agent. Its experience and expertise spans the globe, with 600 offices across the Americas, Europe, Asia Pacific, Africa and the Middle East.