VIVID has been certified by Best Companies and recognised for its commitment to its employees, with a ‘very good’ 1-star accreditation rating. This has resulted in the organisation being placed 15th in the ‘Top 25 housing associations to work for’ in the UK list, alongside inclusion within the ‘South East’s 100 best companies to work for’ list. 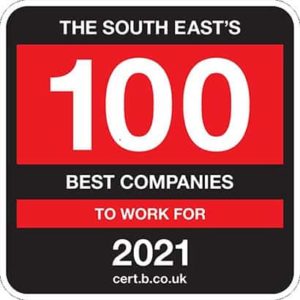 VIVID has been recognised by Best Companies for being a well-led and well-managed organisation, demonstrating ‘very good’ levels of employee engagement, despite the unprecedented circumstances faced following the Covid-19 pandemic. This award was echoed through the organisation receiving an outstanding survey response rate of 82%, which exceeded the Best Companies expected benchmark of 68%. 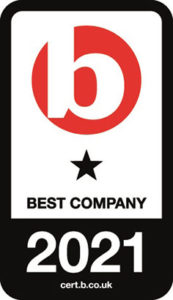 The housing association’s commitment to its staff and culture sees it awarded the coveted workplace accolade in its first year of taking part in the survey.

Best Companies has over 20 years’ experience in helping organisations measure and improve employee engagement using a robust methodology, with its accreditation standard certifying excellence in the workplace since 2006.

Duncan Short, director of resources at VIVID said: “We’re delighted to have achieved these results in our first year of participation in the Best Companies survey and this accreditation reflects our ‘people first’ approach. It showcases how we’ve shown adaptability and resilience throughout the pandemic and worked together to support one another. We’re thrilled that our collective efforts to stay connected and engaged with each other have been recognised in this way.” 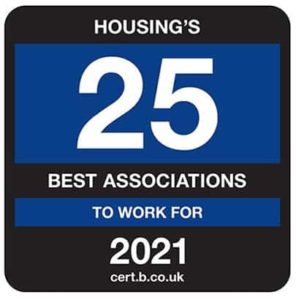 This recognition comes after VIVID gave its people the tools, guidance, and flexibility to find a balance between the changing demands of their personal circumstances and delivering a quality service to customers throughout the Covid-19 pandemic. VIVID’s employees were able to able to work flexibly, working the hours they could at times that were best suited to them and VIVID also increased its paid carers leave to 10 days.