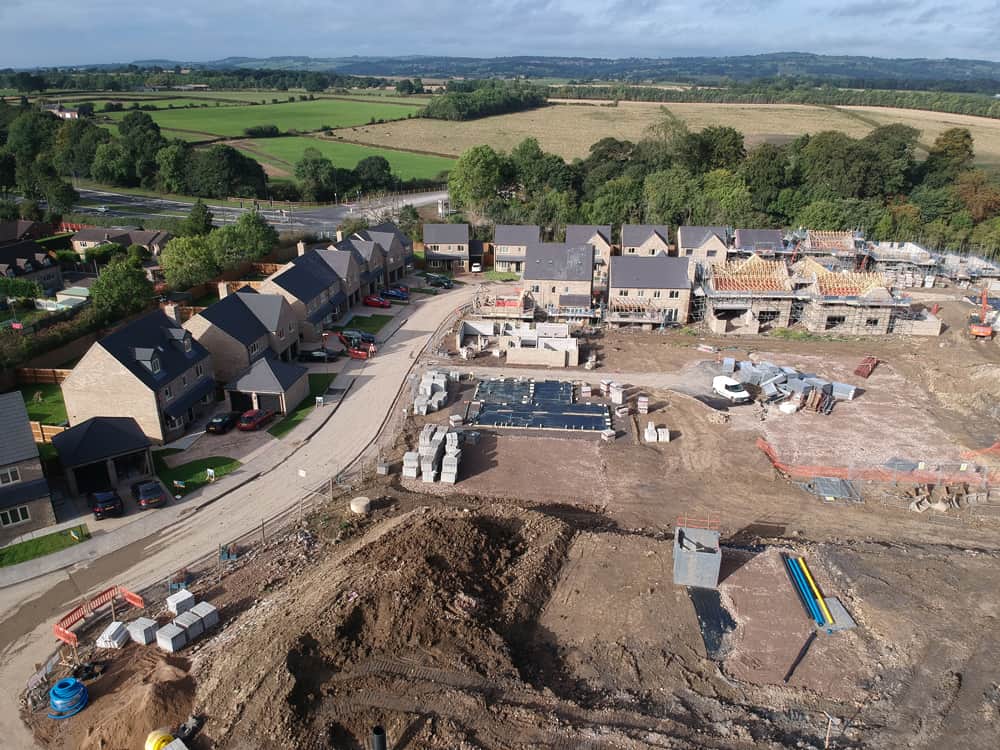 Property finance specialist MSP Capital has completed its biggest development deal since it was founded 40 years ago. It agreed an £11 million loan to enable a 43-home scheme to come to fruition on a previously disused piece of land.

The move caps a record year of growth for the Poole-based company with its loan book first breaking the £250 million threshold and now standing at just over £300 million with contracted commitments.

The new scheme, Swanwick Fields near Alfreton in Derbyshire, is a ground-up development that has required refinancing to keep build timescales on track.

MSP Capital agreed the loan with Fairgrove, East Midlands housing developer, whose Managing Director Stephen Midgley said: "It is a scheme that has been 15 years in the planning. When I first saw the site all those years ago it was unused land owned by a local businessman who needed to expand his nearby factory. Due to the sloping nature of the site, I had suggested it would be more suitable for housing and eventually the planners agreed. So through the sale of the site, he now has the ability to move his factory to a more suitable location, and we’re able to build 43 family homes."

Completion of the Swanwick Fields homes, a mix of four and five bedrooms, is expected in the second half of 2022.

Sales have already been achieved for some of the properties as they are being built out in a phased allocation.

According to official government figures, nearly 50,000 new homes were built in England during the first three months of 2021, the highest level in over 20 years.

MSP Capital is one of the largest providers of property finance in southern England. Founded in 1981 and with a new head office in Poole, Dorset, it is a principal development and bridging lender, offering businesses and individuals nationwide lending solutions for sums up to £15 million, with a specific focus on the southern counties and London.