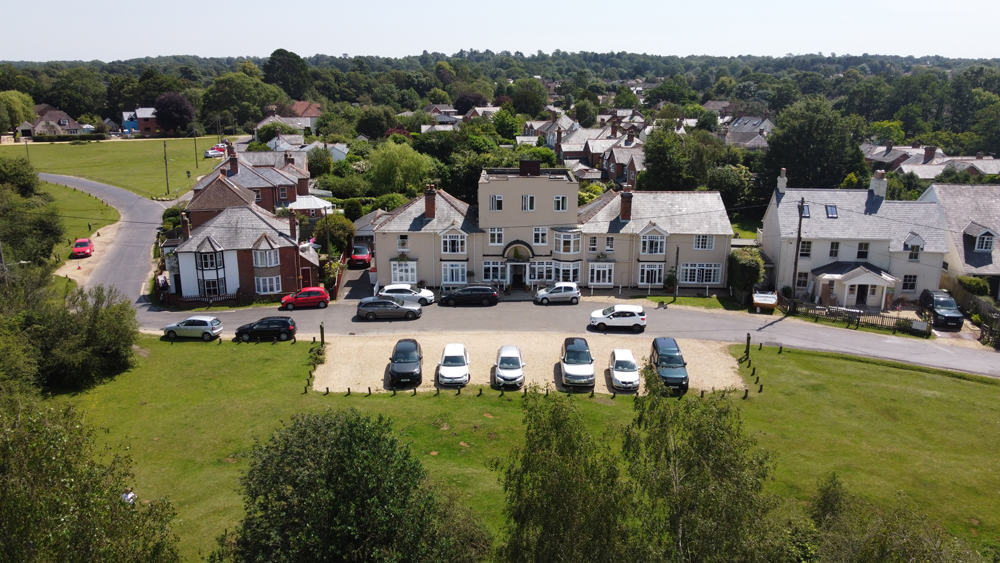 The Cloud Hotel in Brockenhurst, New Forest, is on the market for £2.35 million. Estate agents Savills have been appointed to manage the sale.

Originally built in the early 1900s and set in a 0.274 acre (0.11 ha) site, the 3 AA star Hampshire property operates 17 rooms and a restaurant. Planning permission has recently been granted to convert the property back to its original state as four cottages with an eight bedroom B&B, tea rooms and manager’s house.

The Cloud Hotel in Brockenhurst was last on the market in 2017 with an asking price of £1.7m, when it was bought by experienced hotel operators Chris Legg and Stewart Wills. Previously, the hotel had been owned and operated for more than four decades by Avril Owton MBE.

Adam Bullas, Director in the Licensed Leisure team at Savills Southampton, said: "This is a great opportunity to acquire a New Forest Hotel in a stunning position within the National Park."