Office investment in the South East hits £1.49 billion in Q2, in strongest quarter since 2013 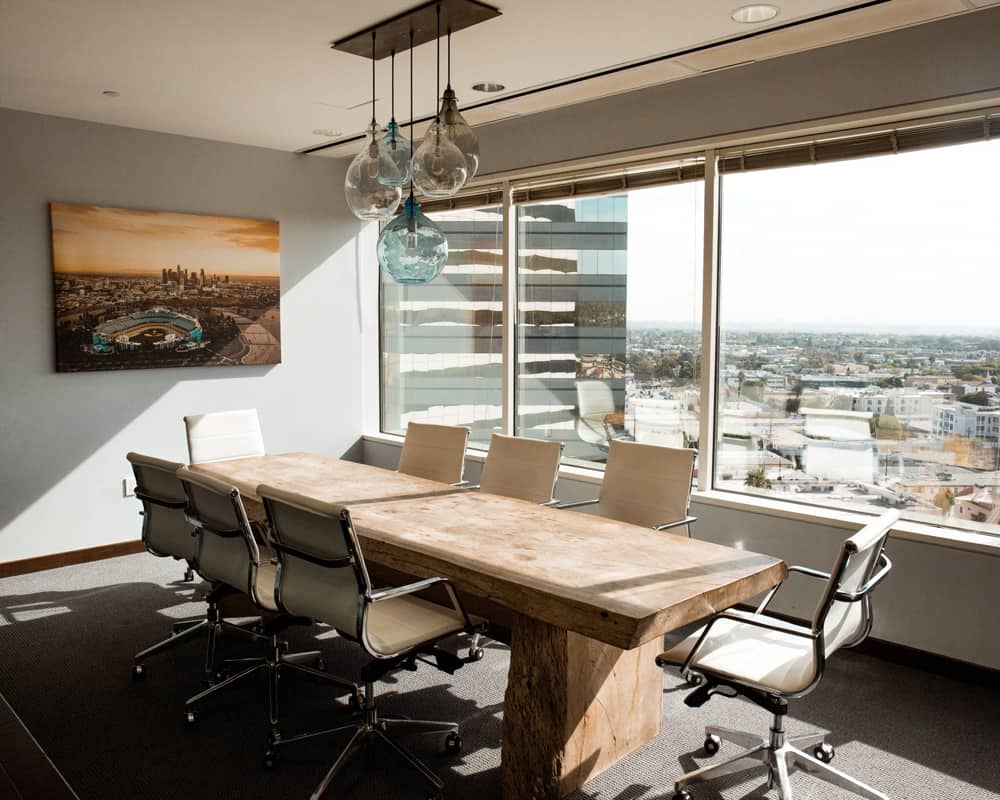 The commercial office investment market in the South East of England has seen one of its busiest first halves of the year ever, according to the latest research from Knight Frank.

Total investment into commercial offices in Q2 2021 across the South East region (excluding Central London) was £1.49 billion, the highest quarter for investment volumes since Q4 2013 and the second highest since 2005.

In the first half of 2021 a total of £1.97b of offices was sold, the highest total for more than 16 years and higher than recorded throughout the whole of 2020.

Key transactions in the first half of the year included the sale of Ealing Cross for £70.225m, McLaren’s Technology Centre in Woking for £170m and Heathrow business park Bedfont Lakes for £101m.

Technology, Media and Telecom drive leasing as firms plan for return to offices

Technology, Media and Telecoms firms underpinned leasing activity in the South East market in H1, taking 406,100 sq ft of space and making up 30% of all leasing deals across the region. The M4 is proving a particular market of interest to the sector accounting for 76% of TMT take-up in Q2. This included ITV’s commitment to 120,000 sq ft of space at Broadcast Centre in White City in June.

Emma Goodford, Head of National Offices at Knight Frank, added: "Market activity has been dominated by larger strategic transactions which have supported the overall performance of H1. With the focus on best quality/new space, choice is limited. This is resulting in several large commitments being advanced to secure space now. TMT and Life Science sectors have dominated activity hence the focus on the M4, Oxford and Cambridge markets – a trend set to continue in H2 as we emerge from the pandemic."

Knight Frank is an independent global property consultancy, serving companies in property for 125 years, with clients ranging from individual owners and buyers to major developers, investors and corporate tenants. Knight Frank has more than 20,000 people operating from 488 offices across 57 territories.