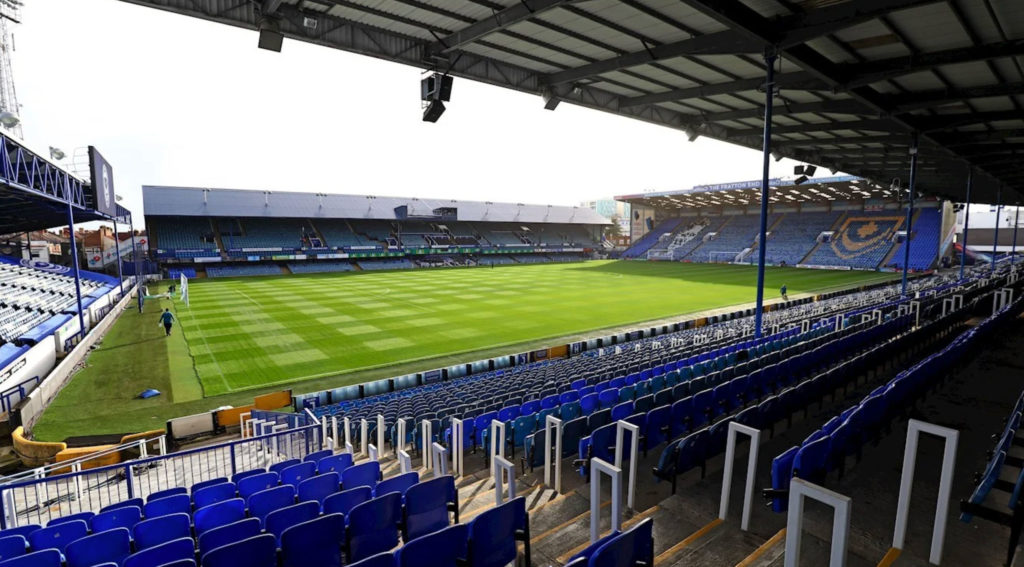 Portsmouth FC are to move forward the development of a key stage of the £11.5m regeneration of Fratton Park.

Reconstruction work on  Milton End was initially scheduled to begin in May 2023  with a summer 2024 deadline however work will now start in October,  six months earlier than planned, with a potential completion date of early 2024.

That represents Phase Three of a programme which initially focused on North Stand Upper and Lower.

READ MORE: How much transfer window spending power will Portsmouth FC have?

Steve Cripps, managing of PMC Construction, told the Portsmouth News: "We are ahead of schedule, so are probably drifting into the Milton End in October.

"There’s quite complicated civil engineering work needed on the ends, we have to cut a section of roof back and gut out that whole south-east corner.

"We’ll excavate that area, complete the zone for some toilets, then there’s a new media suite and first-aid room in that corner.

"It will be a slow start, then we’ll gain momentum. You’ll be looking at somewhere between 12 and 18 months.

"We never thought we’d have completed the other sections by around October time, so we’re ahead of the programme. It makes sense to carry on.

READ MORE: Kieran Maguire: how every South East team is financially positioned for the transfer window

As part of the ongoing redevelopment of the South and North Stands, new seating will be installed for the upcoming 2022/23 campaign.

The old ones are available to buy in sets of five or six from the official memorabilia store, priced at £45.

Sets of five padded seats from the dug-outs and directors’ box are also on sale for £550 and £100 respectively.

The seats will remain on sale until July 1.