Reading misses out on city status for fourth time 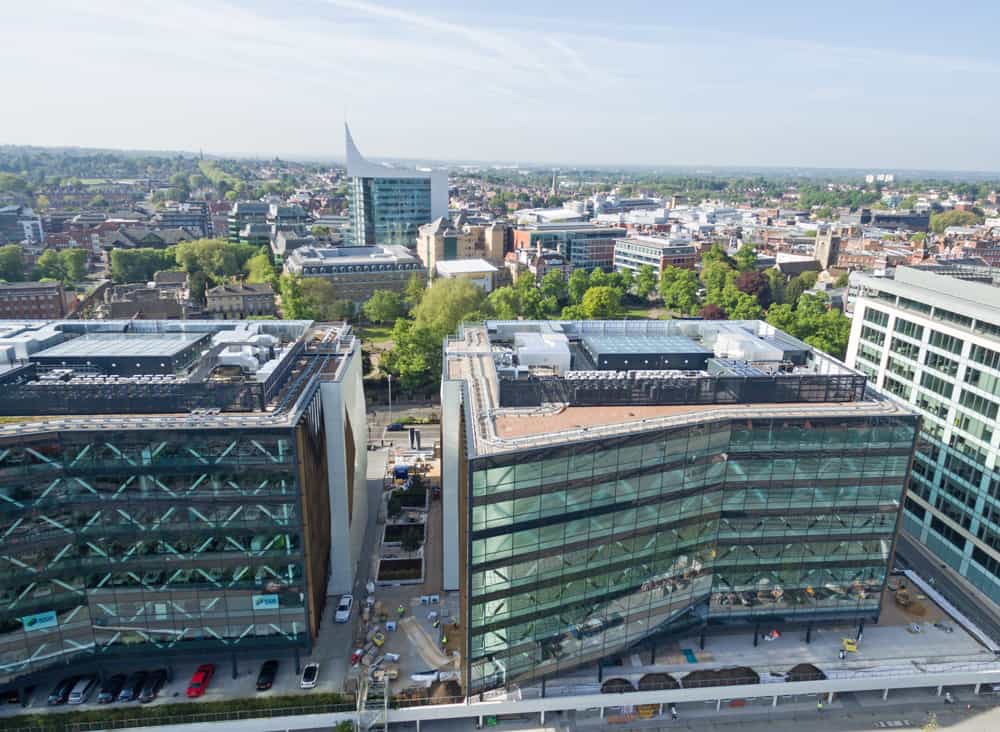 Reading has lost out on its bid to gain city status with Milton Keynes amongst a record number of locations to be granted the coveted title.

The Berkshire town submitted an application ahead of the naming of eight new cities as part of Her Majesty The Queen’s Platinum Jubilee celebrations however it has proved unsuccessful.

The town, which has a population of over 342,000 people and is the largest UK town by population, has applied for city status three times before in 2000, 2002 and in 2012 as part of the Queen's Diamond Jubilee celebrations.

Alongside Milton Keynes, the newly titled cities are Bangor, Colchester, Doncaster, Douglas on the Isle of Man, Dunfermline, Stanley on the Falkland Islands and Wrexham.

The Platinum Jubilee Civic Honours Competition required applicants to demonstrate how their unique communities and distinct local identity meant they deserved to be awarded city status. They were also required to highlight their royal associations and cultural heritage.

Councillor Clarence Mitchell, Conservative group leader and representative for Emmer Green, told the Reading Chronicle : “To lose out on City status yet again, when we had presented such a compelling and obvious case, is clearly hugely disappointing.

“This time it really did feel as if it was within our grasp at last and we were proud to support the Council’s bid on a cross-party basis for all the positives that such status would have brought our town.

“While Reading may continue to be a large town with a small feel for now, it will always have City-sized ambitions.

“Our local economic engine, our quality of life and the vibrancy, creativity and diversity of our wonderful communities will all ensure we keep on growing and gain such recognition soon, enabling Reading to step out of London’s shadow in its own right at the very next available opportunity.

“For now, I’d like to congratulate everyone who was involved in putting such a strong Council bid together. We can hold our collective heads high knowing that the case was made so well, even if it wasn’t to be this time.”

Winning city status can provide a boost an economic boost to winning applicants with Perth, which was granted city status in 2012, enjoying a 12% expansion of its economy over the past decade.