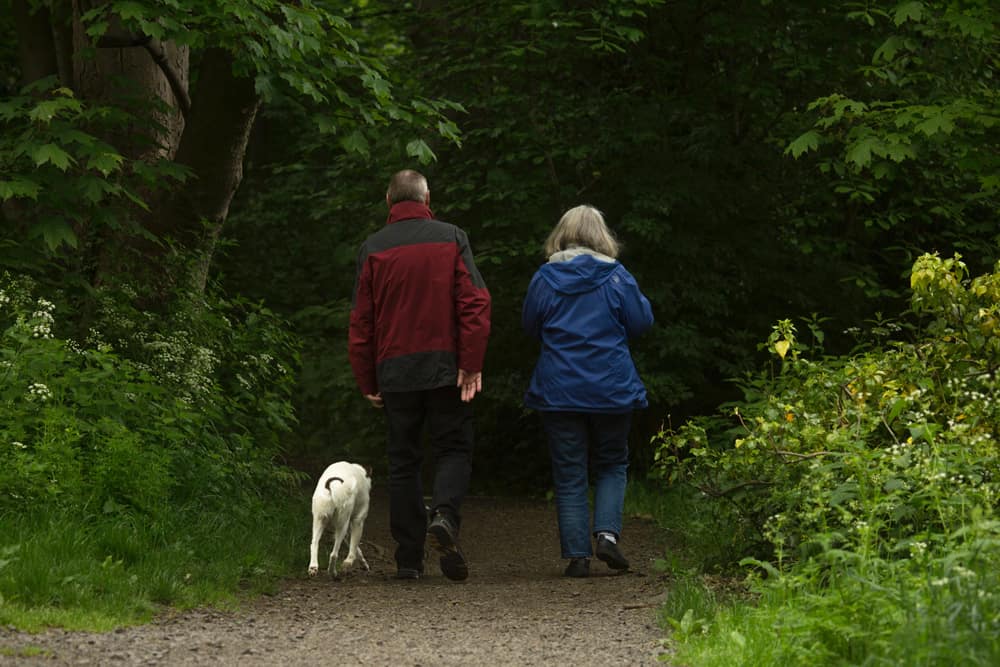 Developer and long-term operator of housing-with-care communities Retirement Villages Group (RVG) has announced that its 196-home mixed use development at West Byfleet, Surrey, will be the UK’s first 'net zero carbon' scheme over its whole development and operational lifespan in the later living sector.

The net zero status accounts for carbon generated by both the materials used to build the project, known as embodied carbon, as well as the 'operational carbon' used to run the development over an average 60-year lifespan. The embodied carbon will be offset at Practical Completion and the operational carbon annually. Embodied carbon in construction can account for 50% of a building’s carbon footprint over its lifetime and is regularly excluded from the definition of 'net zero' used across the property industry.

Owned by AXA IM Real Assets, RVG has recently announced plans to acquire and develop up to 40 new later living schemes across the UK over the next 15 years and is aiming to achieve 'net zero carbon' across the whole development and operational lifespans for all its projects. In order to reach its carbon reduction goals, RVG is establishing a decarbonisation fund that will offset embodied carbon from all its future developments. The funds will be used to invest in verified offsets and invest in a range of decarbonisation projects across RVG's existing operational assets - for example, the removal of gas boilers and replacement with all electric heating systems that utilise renewable energy, as they seek to achieve net zero carbon across their estate well in advance of the 2050 deadline.

RVG worked with consultants Hoare Lea on the West Byfleet scheme and to develop their sustainability strategy across the business.

Retirement Villages Group is a developer and long-term operator of housing-with-care communities. Established in 1981, RVG developed the first community of its kind in the UK and today the Company operates 2000 self-contained homes from 16 sites across the country.