Smart motorway rollout to be paused 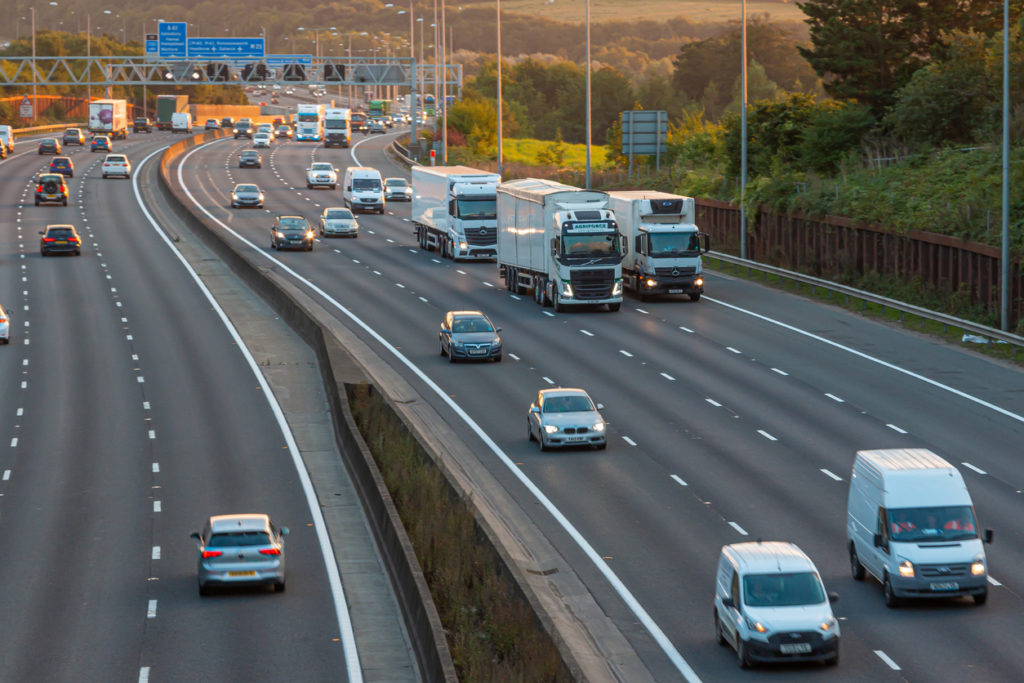 The UK Government is to pause any further expansion of the smart motorway network to allow collection of road safety data.

The rollout of new smart motorways will be paused until a full five years’ worth of safety data becomes available for schemes introduced before 2020 and, once a full dataset has been assembled, a decision will be made on their future.

Smart motorways projects that are already under construction will be completed with the government confirming that £390m of public funds will be provided for more refuge areas and technology to detect stopped vehicles.

Transport Secretary Grant Shapps said: "One of my first actions as Transport Secretary was to order a stocktake of smart motorways and since then, I have worked consistently to raise the bar on their safety. I am grateful to the Transport Committee and to all those who provided evidence for its work.

"While our initial data shows that smart motorways are among the safest roads in the UK, it’s crucial that we go further to ensure people feel safer using them.

"Pausing schemes yet to start construction and making multimillion-pound improvements to existing schemes will give drivers confidence and provide the data we need to inform our next steps. I want to thank safety campaigners, including those who have lost loved ones, for rightly striving for higher standards on our roads. I share their concerns."

Highways England says there are roughly 400 miles of smart motorway - roads which use technology to maintain the flow of traffic and give information on overhead displays - already in action.

About 200 of these lack a permanent hard shoulder, 63 miles use it as a live running lane some of the time.

Wednesday's decision means that another 100 miles of all-lane running currently in construction can still be completed, while 57 miles are paused for now.

According to government figures, 38 people were killed on smart motorways between 2014 and 2019.

Claire Roantree, a partner in the personal injury team at Reading law firm Boyes Turner said: “This is encouraging news, and my overwhelming feeling is one of relief that the Government is going to slow down and find out more about the safety of the existing smart motorways before building any more.

“The public just don’t feel safe on these roads. If you break down and there is no hard shoulder and not enough emergency refuge areas, you are in obvious danger. There are major doubts about the technology on smart motorways and it is important that this is reviewed to ensure it is safe.

“There is also an urgent need for a robust education campaign to let people know about these roads and the other changes that are coming in the Highway Code this year.”