Businesses in the Solent face continuing uncertainty and lack of clarity over the workings of the rating system as they move towards the next revaluation in April 2017, warn rating experts at specialist property consultancy Vail Williams.

• Greater transparency by the VOA – increased openness of VOA rental evidence to the rate payer is a crucial element of a fair system and has been lacking in the current rating revaluation period. There must be greater transparency, rather than less, on the rental evidence used by the VOA to calculate the new 2017 rateable values, if the Government truly wants a more effective and responsive business rates system.

• No taxation without representation – any self-assessment by the rate payer, as an alternative way of assessing a rateable value, looks sensible but is inherently subjective; being liable to errors and inaccuracies due to the inexperience of the rate-payer. It will also be costly to administer and will still need independent verification by the VOA, all of which will add to the tax base.

• Resources? – the VOA will struggle to deliver more frequent revaluations as it currently lacks sufficiently skilled personnel and administrative resource to make this happen.

Simon Moffatt, lead partner - business rates consultancy at the Vail Williams Solent office, said: “Despite the promising title and content of the latest consultation document, the Government’s decision to impose of a new ‘Check, Challenge, Appeal’ regime is a clear sign that HM Treasury and DCLG have not listened to businesses.”

He added: “Ultimately, this lack of clarity so close to the commencement of the 2017 Revaluation is unhelpful to rate payers. Many elements of the business rates reforms remain largely unknown; especially worrying given that a self-assessment alternative is also being considered.”

In addition, rate payers will also benefit from guidance on how to spot/avoid rating ‘cowboys’ (as occurred ahead of the last revaluation in 2010). A seemingly-plausible sales pitch and good website can make it difficult to differentiate an unregulated rating consultancy from the expertise available from a professional firm. Indeed, the Royal Institution of Chartered Surveyors (RICS) has previously sought to warn the business community about the very real risks of appointing a cowboy firm.

Rates mitigation continues to be an important subject so rate payers need to be careful when it comes to sourcing specialist rating advice. As ever, it involves watching out for:

“As the Government has enough on its plate to deal with post-Brexit, we urge the relevant ministerial departments and VOA to deliver on the promise of a fairer system rather than a more complex one, at least by making rental evidence more accessible to rate payers during the ‘Check, Challenge, Appeal’ process.” 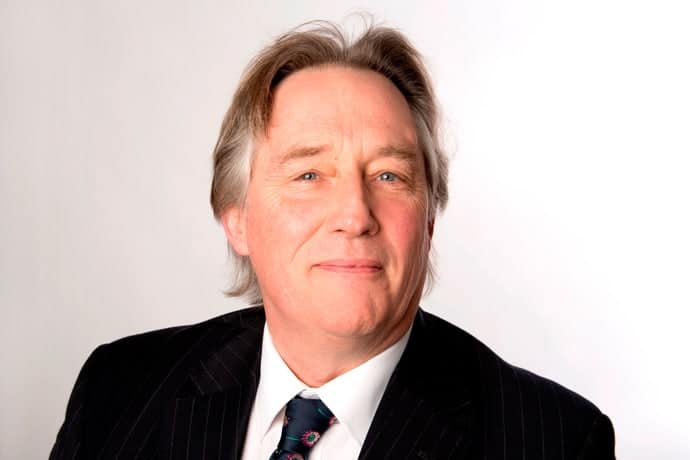