Vail Williams’ work for clients has been recognised again with two industry awards by a global leader in commercial real-estate information.

Detailed analysis by CoStar placed the property consultancy first, by square footage let or sold, for the most active disposal agent for offices on the South Coast.

The firm, which has an office at Lakeside North Harbour in Portsmouth and at Ocean Village, Southampton, also topped the leaderboard as the most active disposal agent, based on the number of office deals and for the same region.

Nik Cox, a partner at Vail Williams’ Solent region, said: "These are fantastic accolades, given that the annual CoStar Awards recognise and celebrate the performance of the UK’s top commercial property professionals.

"We are honoured to be named first in two categories for the 2020 awards, based on detailed analysis of deals – it is testament to the detailed market knowledge Vail Williams has in delivering office space requirements for discerning clients."

Vail Williams was third in the Industrial category for the South East, for being the most active disposal agent by number of deals.

The latest awards follow other sector plaudits over the past eight months. 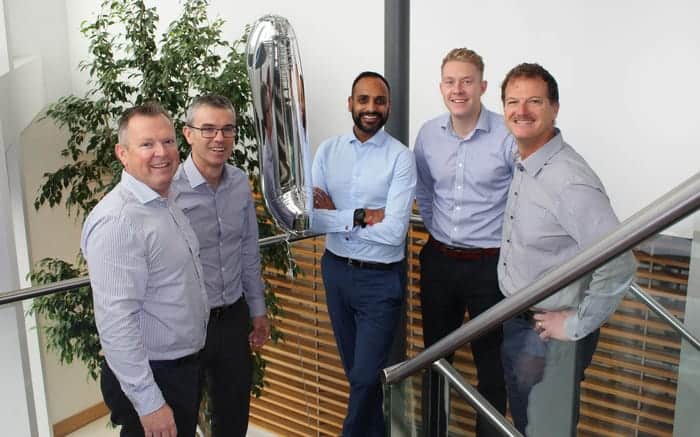