Southampton Gasworks site to be redeveloped into apartment complex A key gateway into Southampton is to be transformed with the construction of 400 apartments on the old Gasworks site.

The homes are build to rent only. The plans propose 166 one-bed flats and 237 two-bed flats, and include provision of library and gym spaces and roof-top gardens.

A planning application is currently before Southampton City Council and the developer Hawkstone Limited have said that it was prepared and submitted after prolonged consultation with council's planning officers.

The application which was submitted earlier this month has called for major redevelopment of the site yet will retain a number of existing features. Among these are the listed façade of the old Gasworks structure which is set to remain in tribute to the heritage of the location.

The work will be conducted on what is described in the plans as an irregular patch of land directly to the north of St. Mary's Football Club Stadium.

"Southampton City Council is committed to enabling its residents to gain skills and progress into employment, and to enabling the citys businesses to grow and prosper through access to local talent."

Extensive ecological surveys were conducted onsite and make up part of the planning application. A reptile survey records that no such animals were seen onsite during site visits.

A decision on the plan, which has won the support of a number of city councilors, is expected later this year. 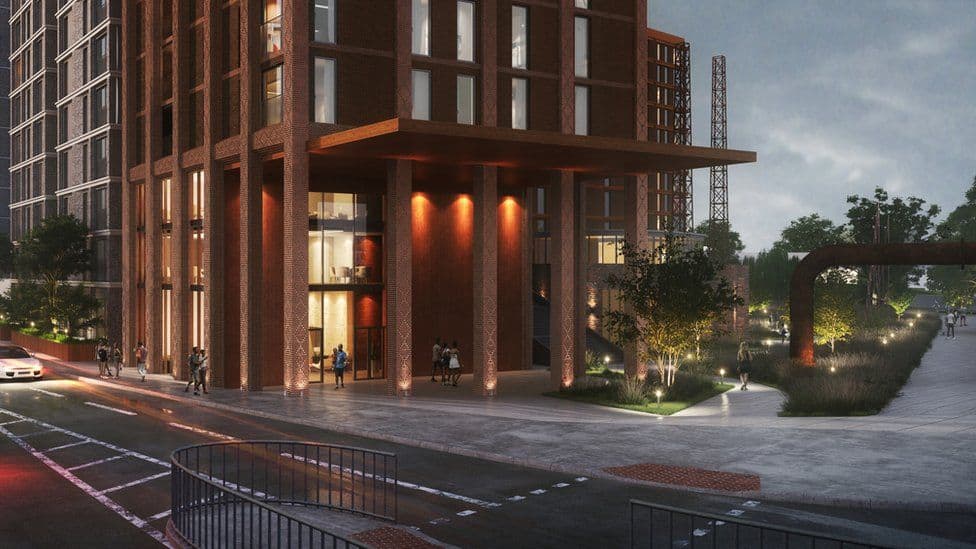