Matthew Poplett, head of Industrial & Logistics in the Southampton office, said: "This is the largest warehouse letting on the South Coast since July 2009 when the building was previously let to Just Data Systems on a short term lease. There is a lack of supply of good quality large distribution space within a 30-mile radius of Southampton and Jones Lang LaSalle are in the position of marketing two of the other four premises which are built and available over 50,000 sq ft." 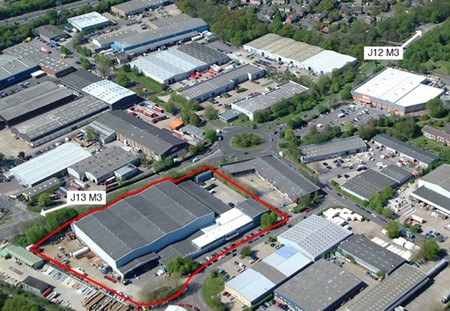