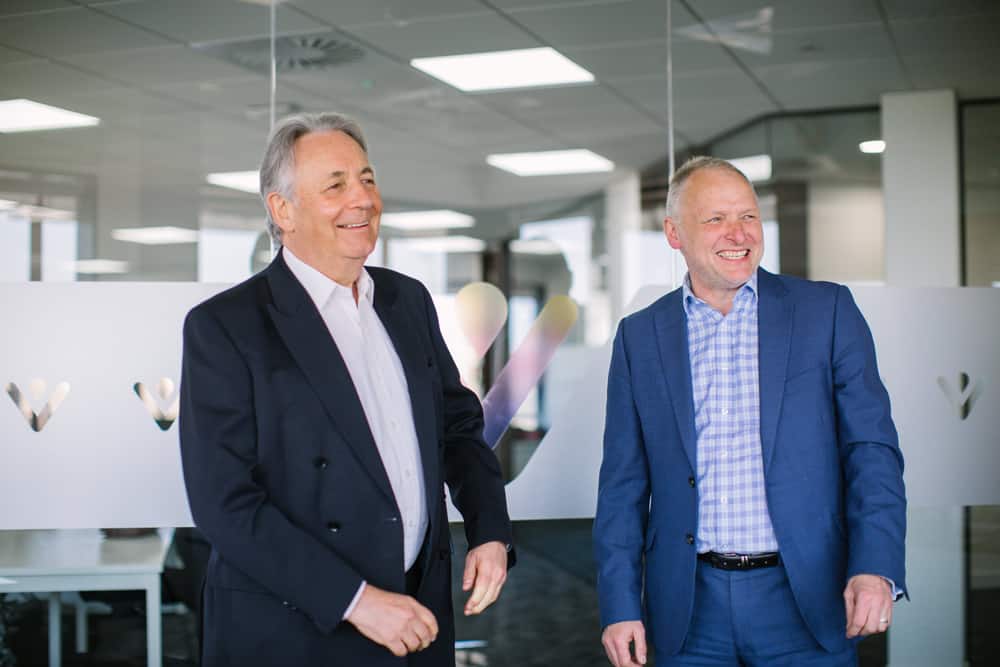 VIVID has welcomed its new chair, Charles Alexander, to the board to support its continued progress towards delivering its vision of "more homes, bright futures".

Alexander brings with him a strong sense of social purpose combined with a wealth of public, private and third sector experience; he will lead the board at a time when there are many challenges facing the housing sector including the recovery from the pandemic and the drive to carbon zero.

Alexander said, "I’m really pleased to be taking the helm at VIVID, an organisation with a concrete commercial focus coupled with a societal purpose and a mission that I can connect with and inspires me. It’s an organisation that has never lost sight of its purpose. There’s a risk when organisations are successful that they can become lazy and complacent but that’s not the case here."

Alexander has a background in public and private sector roles. He worked for 25 years at Rothschilds latterly as managing director of international corporate and project finance, and over 10 years with General Electric as president GE Capital Europe and national executive of GE in the UK. He has also served as non-executive director of many major publicly listed companies across the world. Most recently, Alexander has been working as lead non-executive at the department for digital, culture, media and sport. In addition to his role at VIVID, Alexander will continue his position as chair at the Royal Marsden NHS Trust.

Mark Perry, chief executive at VIVID said, "We’re delighted to welcome Charles to VIVID. Since being appointed as chair designate in April 2021, Charles has spent a lot of time getting to know the organisation and our people. He brings a fantastic mix of commercialism and charitable purpose, and so stood out for us as the best person to lead our board moving forward. I’m really looking forward to working with him as we take the organisation forward.

"I also want to thank Mike Kirk for his time as chair. Mike successfully led the board and its creation during our merger in 2017, providing the steer and challenge to create the leading housing association we are today. He leaves a fantastic legacy for Charles to take forward."

VIVID is a provider of affordable homes and we provide services and support to 72,000 customers in the South. It has over 32,000 homes across Hampshire, Surrey, Berkshire and West Sussex and has an ambitious target to build 17,000 homes by 2030.