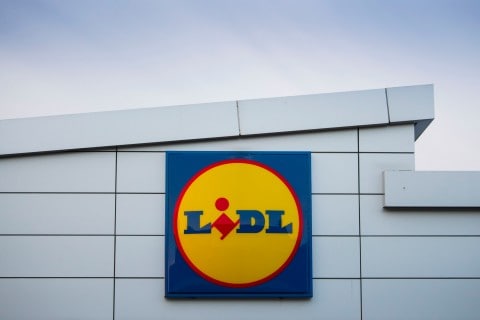 The dominance of food retailers in commercial property has been highlighted by three lets completed by LondonMetric Property.

The London-headquartered firm has completed three long term lets in the South East of England at retail parks in Ashford, Totton and Tonbridge which will generate £1.2 million of contracted rent.

At Totton in Southampton, Lidl has signed a 20 year lease on space currently held by Poundstretcher while at Ashford in Middlesex, LondonMetric has signed a new 25 year lease with Lidl on the former Hitchcock & King unit.

At Tonbridge, the property firm has let a 14,000 sq ft unit to Food Warehouse on a new 15 year lease in spaced formally occupied by Go Outdoors which fallen into administration.

"We have continued to take advantage of the polarisation within the retail market to strengthen our exposure to select grocery occupiers. These transactions have not only improved our rental income and lease lengths but also replaced weaker occupiers with stronger credits that better reflect changing consumer shopping patterns."

READ MORE: Why community office workspaces could be coming to a street near you