Partner Karen Jones, head of Blandy & Blandy LLP’s nationally ranked planning and environmental law team, looks at Grazeley and other areas that have been awarded government funding to develop their plans to become a garden town.

The government recently announced £3.7 million of funding to help five areas in England further develop their plans to become a garden town, one of which is in the local Thames Valley region.

The Ministry of Housing, Communities and Local Government confirmed that five successful bids had each been awarded £750,000, with over 100 submissions having been received. According to the Ministry, these funds are to 'Help develop plans for vibrant, thriving settlements where people can live, work and raise families'.

Minister of state for housing Kit Malthouse said: “These new towns will not only provide homes for families, but will be vibrant communities where everyone, including neighbouring communities can benefit from new infrastructure – leaving a legacy for future generations to be proud of.

"I congratulate these councils who have put forward ambitious proposals, which will build many thousands of high-quality homes, and am pleased to support them as they work to make these plans a reality.”

These will join 23 existing garden communities already supported by the government. The government wants 300,000 new homes built annually by the middle of the next decade.

What is a garden town?

The government classes a garden town as a development of more than 10,000 homes.

The Grazeley Garden Settlement is of course in our region, with Grazeley village lying in Wokingham Borough and Grazeley Green in West Berkshire.

The proposal to develop up to 15,000 homes would make this scheme significantly larger than current developments in surrounding areas, including Shinfield (3,000 homes), Arborfield (3,500 homes) and North Wokingham (1,900 homes) and likely provide a town similar in population to Woodley.

It is important to remember that a scheme being included in the Ministry of Housing, Communities and Local Government’ garden communities programme does not prejudice or circumvent the normal planning process – these procedures still need to be followed, with the necessary permissions applied for, any application scrutinised and a decision to be determined.

A development of this size would also see major funding dedicated to improving roads and transport links and the addition of new schools, leisure, retail and other amenities. 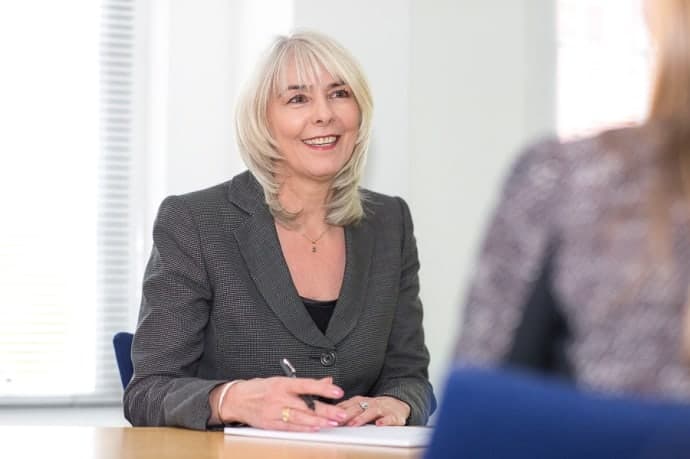