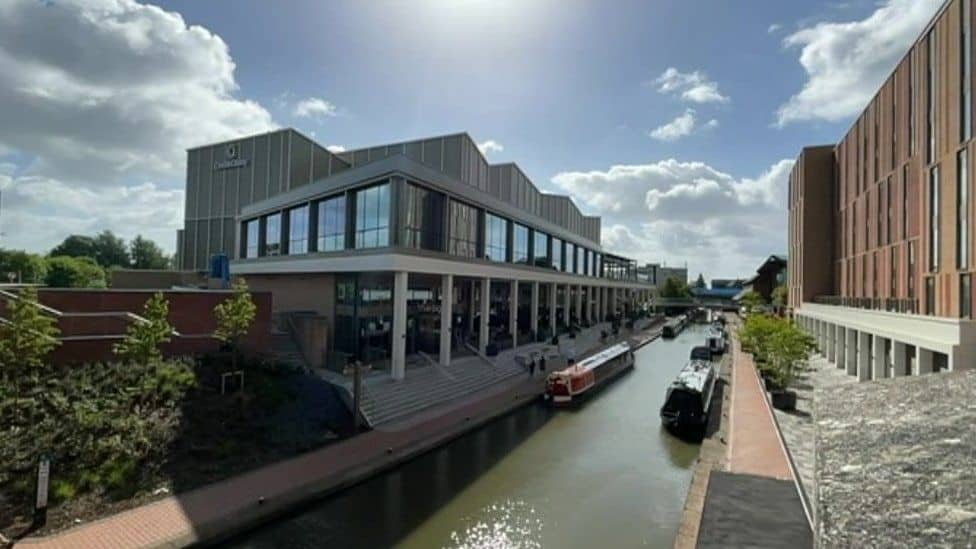 A new entertainment complex, including a cinema and bowling alley, has opened in Banbury.

The Light Banbury is the latest venue opened by the cinema company, whose twelve locations also include Addlestone and Cambridge.

James Morris, CEO of The Light, said “We’re so excited to be opening our doors here in Banbury, we have been blown away by the response and our team is ready and raring to go, we can’t wait to welcome the people of Oxfordshire to this special venue”.

The three-storey venue, which cost at least £56.4m, was funded by Cherwell District Council as part of the ongoing development of the Oxford Canal. The neighbouring Castle Quay shopping centre was purchased by the council for £65.2m in 2017 after the original developers on the project, Aberdeen Standard Investments, dropped out.

Ian Corkin, the Conservative-led council’s deputy leader, said: "We had a very clear choice: to either see the town centre go into decline or to make the investment and actually build it ourselves.

"That's what we decided to do and we have no regrets about that when you see the transformation."

The venue does have its critics, however, with opponents questioning the impact on small businesses in the area. Green Party councillor Ian Middleton commented: "It may be big and new and shiny but it's not really going to help the existing offer in Banbury,

"I think as councillors we have a responsibility to support existing businesses and make sure they're thriving rather than investing in commercial operations to essentially try to make some money.”