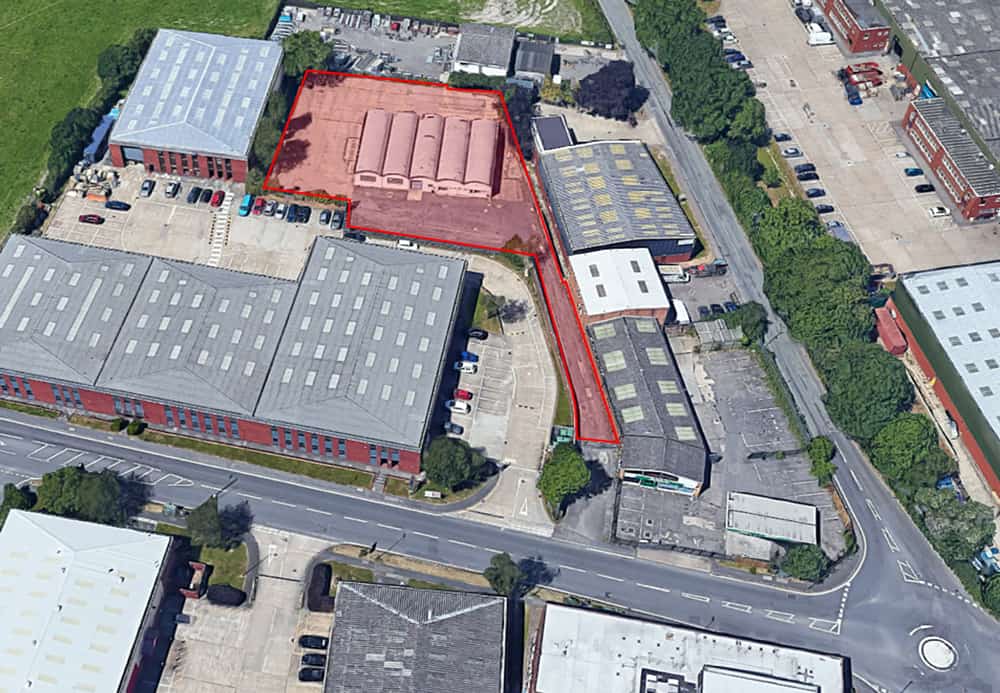 A former Gatwick Coach Centre, just yards from the runway at Gatwick Airport, has been sold in a rapid deal.

The 0.72-acre site, including 5,739 sq ft of workshops, was acquired as an investment by DTZ Investors, which owns adjacent land. Property consultancy Vail Williams brokered the sale for the Old Brighton Road site, formerly used for airport parking, on behalf of the landlord, a private investor.

Vail Williams also negotiated the surrender of lease by the tenant who no longer needed the property and was then able to sell the freehold asset as a vacant possession site. The surrender and sale of the tarmac and concrete surfaced secure site with gated access was completed off-market in just six weeks.

Commenting on having recently acquired Gatwick Coachworks and expanding its current holdings at Old Brighton Road, Asset Manager at DTZ Investors, Jo Jackson said: "The site is adjacent to our existing ownership and is now available to let. There is strong demand in Crawley for industrial space and we look forward to letting this property shortly."

The sale is among a series of deals recently completed by Vail Williams’ Gatwick region as it expands commercial activity on the West Sussex coastal strip.

Vail Williams acted for the vendor, medical supplies business Bard Ltd, with the purchaser being a private owner-occupier pension fund relocating from elsewhere on the south coast.

Berrett added: "There is a real shortage of freehold commercial opportunities in the coastal strip between Littlehampton and Brighton, particularly around 10,000 sq ft, with demand outstripping supply."

Vail Williams employs 170 people, of which 50 are partners, based across its ten offices in the south of England and the Midlands (Reading, Southampton, Portsmouth, Bournemouth, Crawley, Woking, Heathrow, Leeds, London, Birmingham).