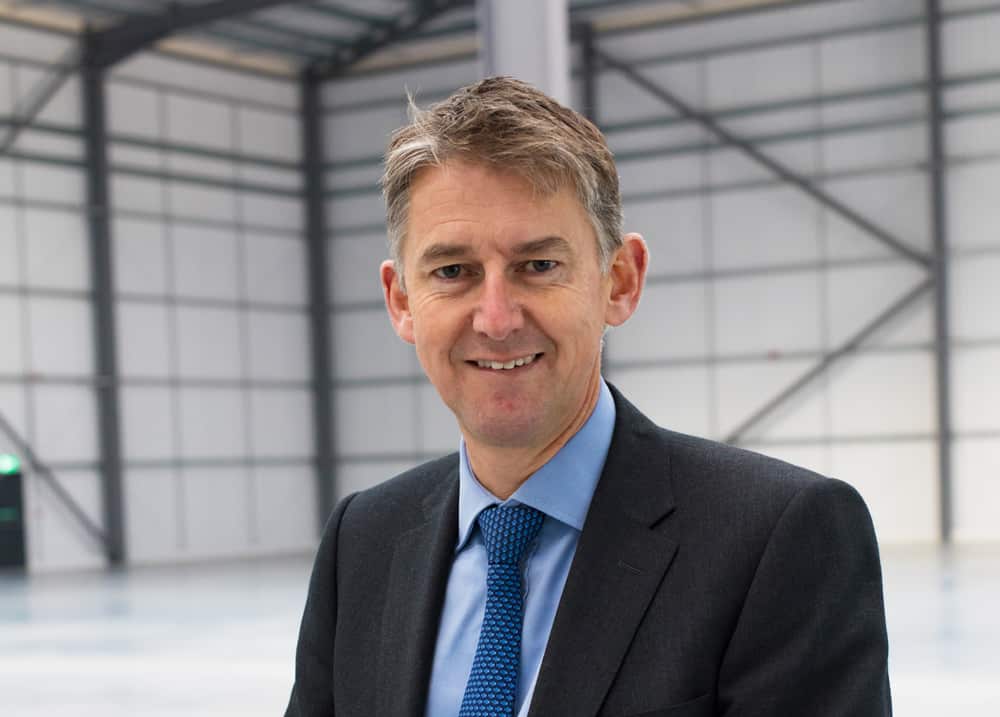 Leading property publication, Estates Gazette Interactive (EGi) has recognised VSL for completing the greatest volume of transactions across the industrial, office and retail sectors in the first six months of 2021.

Powered by data from the 200-plus agents signed up to EG Radius, the on-demand rankings enable anyone with an interest in the property market to see how companies, cities and sectors are performing. The rankings are based around the amount of floorspace transacted across the UK regions covering commercial disposals and acquisitions. Will Davis is ranked as the lead agent in the South East region transacting a total of 157,840 sq ft of floorspace across 35 deals. VSL is ranked as the top agency in Oxfordshire in the first six months of the year transacting a total of 409,539 sq ft floorspace across 58 deals.

Richard Venables (pictured), director at VSL explains: "We are delighted that Will Davis has been named as the number one agent for sales and leases in the South East and that we retain the top spot for transactions in Oxfordshire."

The EG Awards are compiled only of factual data, ensuring that they are one of the most accurate and reflective accolades in the UK real estate market.

The company has remained the top performing commercial property agency in Oxfordshire for 11 consecutive years and has the largest agency team in the county.