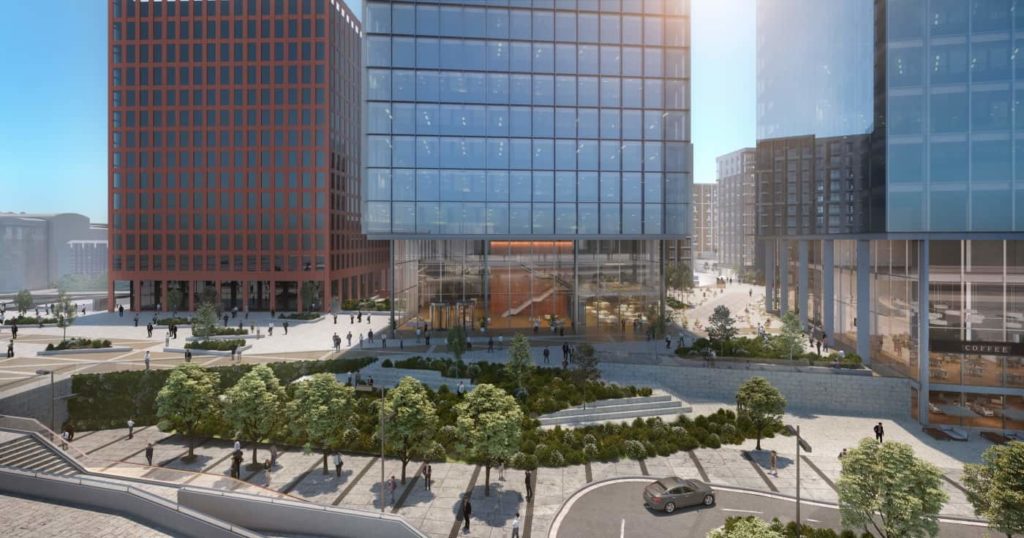 The group has been working up a masterplan and will formally submit plans later this year for an overall scheme comprising 1,000 to 1,200 residential units, up to 600,000 sq ft of offices, a hotel as well as over 50,000 sq ft of retail and leisure. Its revised plans will include detailed proposals for the first office building which it plans to start building speculatively next year.

Reading council has already unanimously backed a first phase of residential accommodation to deliver 550 homes for the private and affordable rental market, with demolition work already beginning and work scheduled to start on site next year. 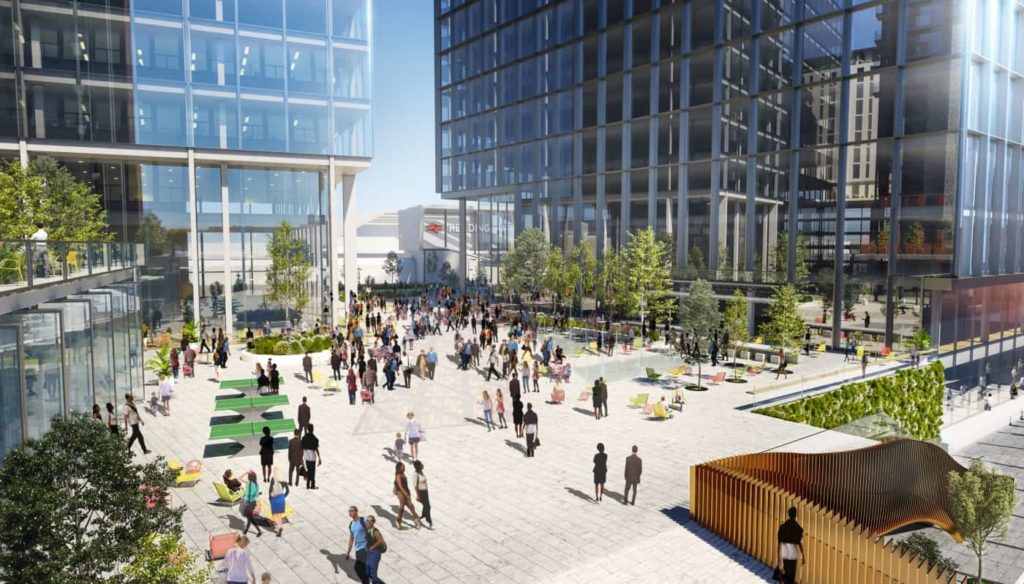 Speaking on video at JLL’s Western Corridor presentation in the West End, Alex Aitchison, director of development at Lincoln Property Company UK, said that following the recent public consultation for the next phases of development, it planned to lodge plans for a 250,000 sq ft first phase of offices before the year-end alongside the hotel.

He added that Lincoln MGT was seeking other speculative office development opportunities in London and the South East.