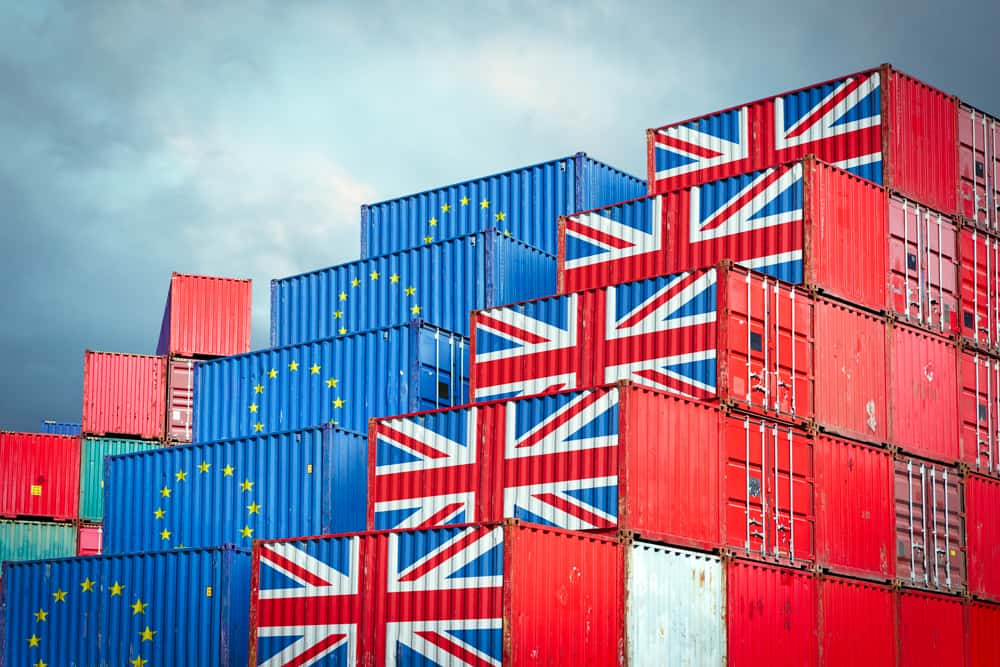 Six months on from Brexit, new research* from a business and financial adviser Grant Thornton UK shows that Thames Valley businesses are finding their British origins to be a significant advantage when trading internationally.

In a survey of mid-sized businesses, Grant Thornton found that more than two thirds (68%) of those based in Oxfordshire, Berkshire and Northamptonshire believe Brexit has strengthened 'Brand Britain'. Nearly three quarters (71%) of those surveyed further believe that it is helpful when trading internationally, with only 8% disagreeing.

While Brexit posed a level of uncertainty to many businesses at the start of the year, most (76%) of those surveyed in the Thames Valley believed that they were well prepared for the impacts felt from Brexit so far. This is notably higher than the UK average of 62%.

But the transition has not come without its challenges. The research identifies the five biggest impacts felt from Brexit in the region’s mid-market over the past six months as:

Jim Rogers, practice leader for Grant Thornton in Thames Valley, said: "The last year has presented huge uncertainty for businesses of all sizes, with Brexit and the pandemic creating an ever-changing operating environment which has been extremely difficult to navigate. But mid-sized businesses in the Thames Valley have proven their resilience, and it is clear from our research that, despite the challenges posed, many are currently feeling more positive about the impacts of Brexit than first feared.

"There are still further changes and milestones to come from Brexit. Careful management will continue to be needed by businesses throughout the coming months to avoid further disruption to their operations."

While the research finds that Brexit has strengthened 'Brand Britain' for the mid-market, the uncertainty it posed has changed their approach to international growth. Just over three quarters (76%) of mid-market Thames Valley businesses said that Brexit has prompted them to focus more on the domestic rather than international markets. This compares to the UK average of just under two thirds (60%) of businesses saying the same.

Despite this shift, it is clear that international expansion is still on the cards for many. Almost half (47%) expect to invest more in their international growth plans over the next six months – the joint second highest investment priority identified in the research, after technology (56%) and on par with plant, machinery and new buildings (47%).

Rogers added: "While Brexit may have focused more attention on the domestic market temporarily, it could open up doors to new international opportunities for Thames Valley businesses. With discussions ongoing around new trade deals with countries across the globe, and the recent deal confirmed with Australia, the ease to operate and grow internationally could encourage many to explore new markets. For example, over three quarters of our survey respondents felt that a free trade agreement with India would be more likely to encourage their business to explore opportunities in this market.

"With new trade agreements underway and mid-market businesses planning to invest more in their international growth plans, we are entering an exciting chapter of a new global Britain with businesses able to explore opportunities internationally that they may not have been able to consider before."