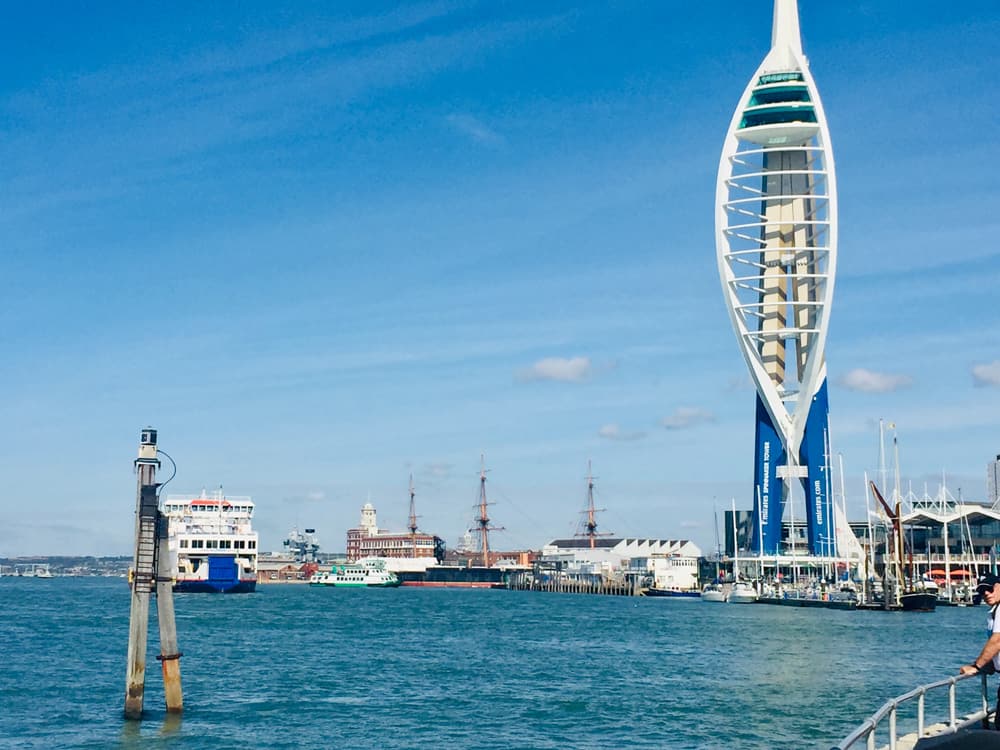 Portsmouth has ranked in the top 10 best UK cities and best in the South East of England for hybrid working, in a recent survey by energy provider Gazprom Energy, which ranked each major UK city on an index made up of six factors deemed to contribute to successful hybrid working lifestyles: cost of living, wellbeing (avg. life satisfaction, happiness, and anxiety rating), commuting time (mins), average salary (£), average Internet Speed (mbps) and coffee shops per capita.

With high wellbeing and commuting time scores, Portsmouth ranked 10th in the list. Only 4 points fewer, in 21st place was Oxford, beating Portsmouth in terms of average Internet speed and average earnings but losing when it comes to commuting time or wellbeing.

Like Oxford, Brighton scored 50 points in total, securing 22 place on the list with significantly higher cost of living (82.24 to 75.76 in Oxford) and slower Internet connection (68 Mbps to 75).

Last from the South East of England, scoring 47 points, is Southampton in 30th place.

The best city for hybrid working, with 64 points, turns out to be York – one point higher than Chester. Whereas in the last place, with only 35 points, is London. Longer average commute and higher cost of living have pushed London landed at the very bottom of the list, even with its average salary being far higher than other cities in the top 10.

Gazprom Energy supplies gas, electricity and green energy to a huge range of businesses, big and small. Its parent company, Gazprom Marketing & Trading Limited (GM&T Ltd), was established in 1993 to manage Gazprom's marketing and trading activities in the liberalised markets of Europe.

Gazprom's head office is in Manchester, and its parent company (GM&T Ltd) is based in London. It has over 370 employees across three locations in Manchester, UK, Paris, France and Hertogenbosch, Netherlands.