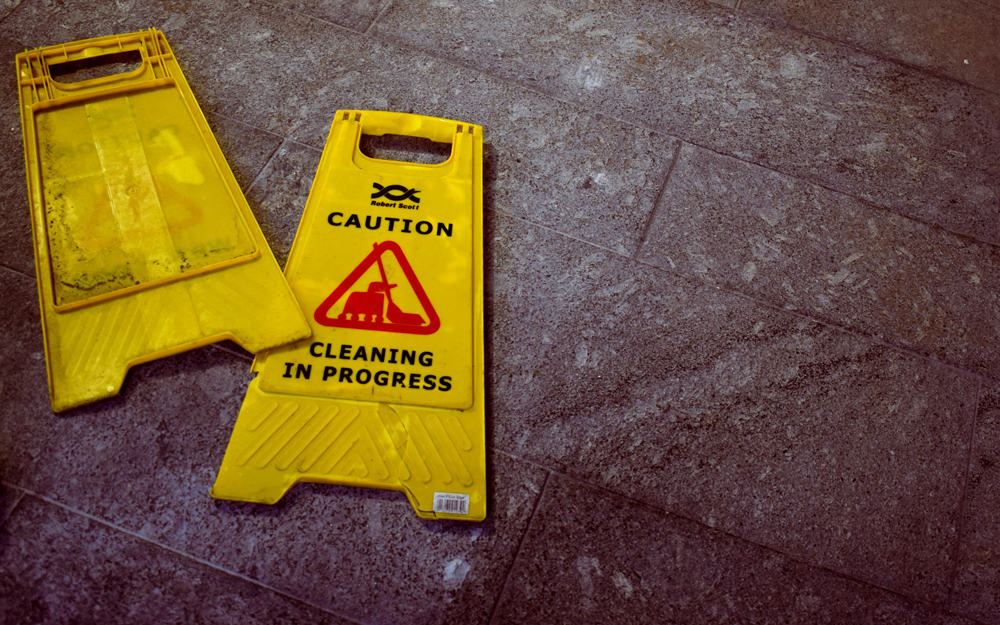 The South East recorded over 10% of lives lost in work-related accidents in Great Britain last year. The figures, published by the Health and Safety Executive, reveal that across the country there were 142 fatalities for the year up to 31 March 2021.

The South East saw 15 work-related deaths which was an increase of six from the previous year, with the number of self-employed fatalities rising to eight (previously three) and employee deaths rising to seven (previously six).

Causes of work fatalities in the South East:

All victims were male.

The 142 fatalities across the country represents an increase of 31 from the previous year and the Institution of Occupational Safety and Health (IOSH) urges employers to ensure they are managing health and safety risks. While the overall trend is still downward and comparatively low for western Europe, IOSH believes this number should be even lower and is calling for a continued drive to make workplaces safer.

Ruth Wilkinson, head of health and safety at IOSH, said: "Increases in fatalities are very concerning, but we must also remember that lockdown restrictions in 2019-2020 may have been a contributing factor to the previous year’s record low figures rather than improved risk management and prevention in the workplace.

"Workplace deaths are only ever the tip of an iceberg of health and safety failure, which is why we encourage employers to ensure that they are managing the safety and health risks in their workplaces. This includes any new risks that may be presented through new operating models, new technology or equipment, and so on."

Self-employed workers continue to be at a greater risk of fatal injuries. In 2020-21, although such workers made up only 16% of the workforce, they accounted for 38% of worker fatal injuries.

Older workers are disproportionately affected. More than a quarter (27%) of workers killed were aged 60 or over, though they only account for 10% of the workforce. Only one of these was from the South East.

The most common cause of deaths across all sectors were falls from height (35) and being struck by a moving vehicle (25).