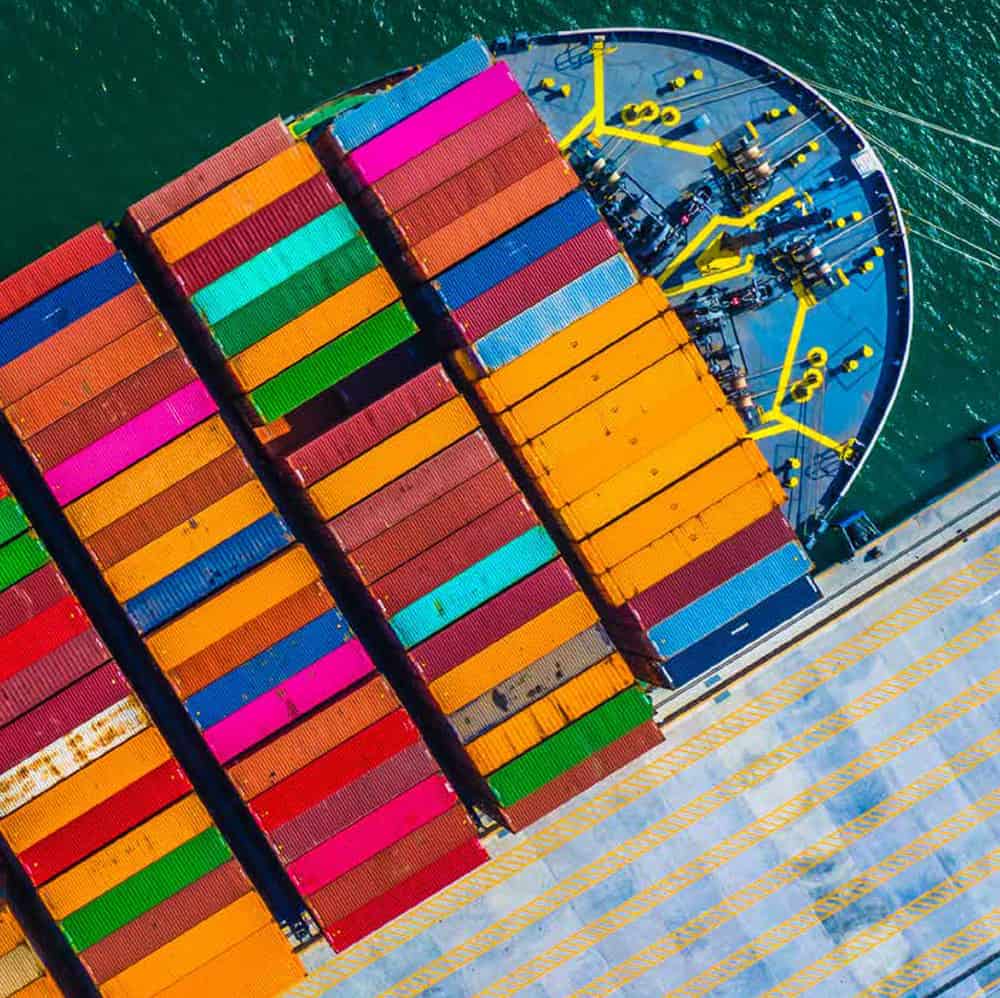 Businesses in the South East are eagerly awaiting the arrival of the region’s planned freeports on the Solent and in London, but business leaders have raised concerns over skills shortages as companies ramp up plans to bring skilled jobs to the region.

Transatlantic law firm Womble Bond Dickinson (WBD), which has large offices in Southampton and London, launched its Freeports Business Sentiment Report this week, representing the views of over 500 businesses across the UK, from a range of sectors and business turnover size.

The report, which includes contributions from Lloyds Bank, Connected Places Catapult, Brittany Ferries and The British Ports Association, shows sentiment from South East business leaders is positive, with 43% of respondents agreeing that freeports would have a positive impact for their business, compared to a national average of 44%. 48% also felt freeports would help to enhance trade to and from the UK.

However, only 16% of respondents in the region felt they had a clear understanding of how freeports will operate and how governance will work in practice. This mirrored the national viewpoint: businesses want to understand the practicalities of how the initiative becomes a reality and to see better guidance on how freeports' activity will be secure and fair for the whole of the region.

When asked about skills, 51% of respondents in the region agreed that freeports have the potential to regenerate areas and create highly skilled jobs. 45% of respondents based within a freeport or free zone also said they would seek to create more skilled roles over the next 12 – 24 months and said this was due to the impact of the freeport and incentives.

Peter Snaith, partner and head of manufacturing at WBD, comments: "Across the survey, a large proportion of businesses in freeports and free zones expect to create more skilled roles in the next 12 – 24 months. This is a great indicator that freeports will bring the benefits they promise and help to build opportunities in the surrounding areas.

"However, multiple contributors across the country from both business and education sectors agreed that collaboration is what’s needed to drive success. It’s interesting to hear the different views from our contributors and clients and to hear how they are preparing for the launch of freeports and how support and collaboration is beginning to form."

Responding to the survey Richard Ballantyne, chief executive at The British Ports Association, said a major concern was the risk of creating regional inequalities.

"The Chancellor’s recent announcement of the eight winning freeport bids in England was a major development for the UK ports industry and while this is an exciting idea, the freeports also run the risk of moving jobs, new business growth and investment elsewhere in the country," he added.

Ballantyne continued, "If achieved, the numbers of new jobs created at freeports could almost triple the number of people employed at UK ports across the entire UK, and we would expect these jobs are likely to be skilled and well paid. Unfortunately, coastal regions are often areas with higher levels of unemployment and this might create training and upskilling challenges – although this issue in itself could become an opportunity. The solution to these issues might not necessarily appear overnight, however, it’s amazing to see collaboration forming and discussions already underway between the education sector and freeports. As an industry body, we are pushing policy makers to consider how an improved regulatory and business environment might be rolled out for all port locations to stimulate growth and investment."

John Napton, director of UK and Irish Agencies at Brittany Ferries, which offers a number of channel crossings from Port Solent, says the company has spotted opportunities through freeports, but explains it’s too soon to say if enough collaboration will take place to make it a success.

He says: "The opportunity is there and it could be a great thing if all the benefits are delivered, but there are a lot of steps before we get there. In order for it to work, the entire logistics and supply chain need to collaborate, it’s unclear at the moment who potential clients will be and where the supply chain will come from, and that visibility will be key to success."

Only 29% of respondents were aware that businesses outside of freeports and free zones could access some of the same incentives and initiatives as those within the customs and tax sites.

Jon Hales, partner and head of WBD's Southampton office, adds: "We would like to see the Government expand the possibilities of customs and tax benefits within regions by allowing customs warehouses or those with appropriate authorisations to link up more formally with the freeport sites. This could make it really exciting, creating mutual benefits and expanding the success in the region as long as there is commitment between the sites.

"It is very encouraging to see that respondents in the South East are optimistic towards the potential freeports could bring to the region. The survey highlights a number of key trends, but most importantly, emphasises that freeports will not drive success in isolation. Freeports will not be the answer for every business, but used as one tool in the economic toolkit, the benefits could be significant if all plans are realised and collaboration is at the centre."