The latest UK Powerhouse report by law firm Irwin Mitchell and the Centre for Economic and Business Research (Cebr) shows that the city is on course to bounce back from Covid-19.

The firm said Southampton is on track to deliver one of the UK’s best city performances in terms of economic output by the end of the year, but a new report suggests returning employment to pre-pandemic levels will be far from plain sailing, despite the announcement of freeport status in the budget.

The UK Powerhouse report presents a mixed forecast for the south coast city, with major improvements in the economic outlook offset by disappointing employment prospects.

Despite all economic restrictions due to be lifted in the summer, only 36% of cities in the report are expected to increase employment in 2021. Southampton is set to see a big fall in employment in Q4 2021, of 1.7% on an annual basis, placing the city in the bottom 10in the report’s city tracker league table.

This is expected to be compounded by the conclusion of the furlough scheme.

The UK Powerhouse report makes several recommendations to tackle the difficulties business will face coming out of lockdown and confronting Brexit. These include taking advantage of policies to encourage investment and improve skills and local government having bespoke plans in place to support job creation heading out of the Covid-19 crisis, when the furlough scheme ends.

The report also calls on UK Government to prioritise the implementation of the UK-EU Trade and Cooperation Agreement with as little disruption as possible to businesses and negotiate where possible to reach a smoother trading relationship with the EU.

Looking beyond this year, the announcement of the Solent freeport is expected not only to boost economic activity in the area, but deliver a massive boost to the employment market.

Research by the Solent Local Enterprise Partnership (LEP) suggests that more than £2bn could be invested in the region via lower taxes and less red tape for businesses – and could create up to 52,000 much needed new jobs. 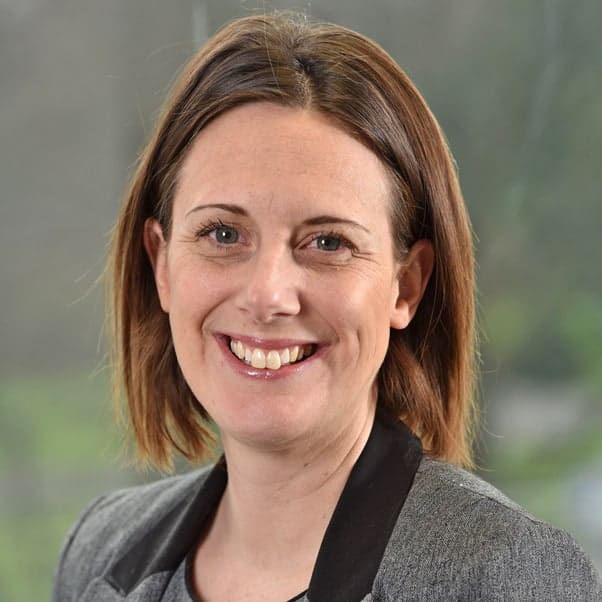 Hannah Clipston, partner and Head of Business Legal Services at Irwin Mitchell in Southampton, said: “Our previous UK Powerhouse report earmarked Southampton as one of the top ten cities for economic growth by Q4 2021 and the revised 11th place spot suggests that the report’s findings remain accurate and the signs are the city is on track to recover strongly from Covid-19.

“The majority of cities in the report face challenges in recovering from covid-19 restrictions and Brexit. The report suggests Southampton’s economy will recover better than most, but that offers no immunity from rising unemployment following the conclusion of the furlough scheme.

“The report urges government to prioritise smoothing relations with the EU and Southampton’s Freeport status is being banked on to help this process and grow the economy of the city and the wider region further. It will be into 2022 before we see the likely effects, but success or otherwise will also be judged on how far it can help drive a corresponding recovery in the local jobs market.”