Many businesses have faced challenges in some form as a result of the end of the Brexit transition period and the late introduction of the UK-EU trade agreement. Initial blockages were anticipated at the ports, however, the congestion has not been as bad as anticipated. This is down to stockpiling of goods in both the UK and EU and businesses deliberately avoiding transporting goods in Q1. 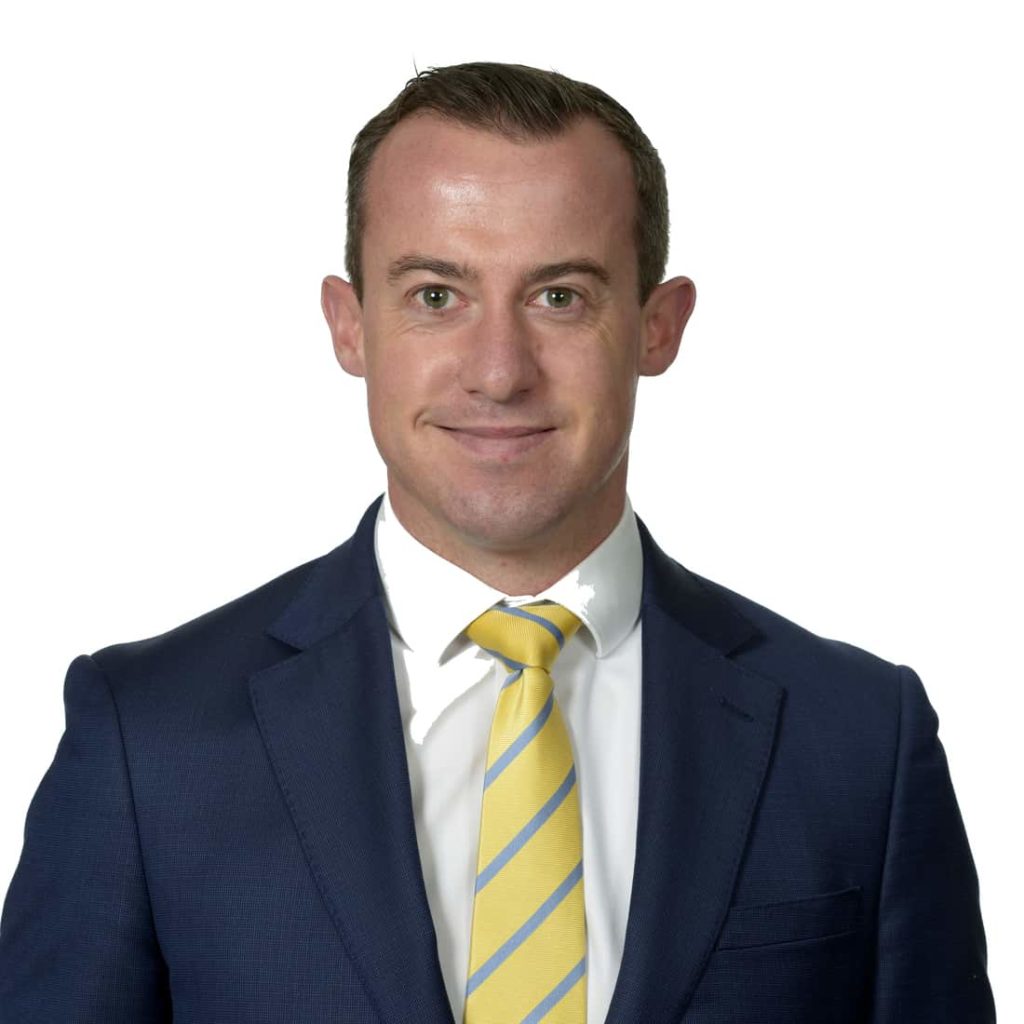 Grace periods for implementing post-Brexit check on goods going from Great Britain to Northern Ireland are at the centre of tensions between the EU and UK and we have seen a number of high-profile British retailers suspend the import of goods into Northern Ireland.

There is currently a grace period in place for food and parcels going from Great Britain to Northern Ireland, where lighter touch checks will be in place. The grace period was due to end on 1 April but has been extended until 1 October.

In order for goods moving between the UK and EU to obtain tariff-free access, they must demonstrate they have ‘originating’ status within the UK or EU. This is demonstrated by meeting preferential rules of origin.

Goods that are not of UK or EU origin are potentially subject to customs duty when crossing the UK-EU border. This means that importers that distribute non-UK/EU originating goods across the EU from a UK or EU hub risk a double duty liability – once when the goods arrive at the hub and again when they are shipped to customers across the UK-EU border.

Other issues arise where goods produced in the UK are made up of component parts which do not qualify for originating status.

It is often difficult to determine origin for finished products. In this case, the final product is determined by the location of the ‘last substantial transformation’.

A quirk of the EU Commission guidance deems that qualifying goods sourced and imported by UK retailers from the EU, that are then sold back to EU customers, do not qualify under rules of origin and are subject to duty going back into the EU.

However, if goods come into the UK but remain in a customs warehouse under duty suspension outside of the UK economy, EU status can be maintained. Therefore, when those goods are returned or distributed to the EU, they still have EU originating status because they didn’t enter the UK economy.

Freight companies moving goods to the EU have been operating under the same rules with their own systems for many years and have been slow to adapt.

Many businesses had developed a strategy where goods entering the EU could be cleared at a single point, the Netherlands or France for example, to avoid multiple VAT registrations across different countries.

In our experience, freight companies were reluctant initially to support this strategy, however, we’re seeing a change now, for example, FedEx, a major fast parcel carrier, is offering a new service, giving a single point of entry into the EU via four main hubs.

The UK Government has recently announced extensions to the UK transitionary measures, as well as an extension to exemptions for some goods entering Northern Ireland. The most significant of these is the extension of the UK simplified import arrangements for goods imported from the EU until the end of the year.

If you require any further guidance or information on post-Brexit trading, please get in touch with James Tetley.