Trethowans banking partner Sophie Eales has been recognised for her outstanding work with a top award at the Solent Deals Awards 2018.

Eales was named Lawyer of the Year in the awards, with judges citing her experience in cross-department work and expertise in working in multi-disciplinary teams on a wide range of deals for her win.

Eales joined Trethowans nearly three years ago and has led the development of a dedicated banking team which continues to grow.

She said she was both thrilled and surprised to be named Lawyer of the Year. “This is a tremendous accolade and I’m delighted to have won,” said Eales. “To have a dedicated banking team is quite unusual locally and it’s working extremely well to have the expertise clients need under one roof.”

Eales acts for major UK lenders including HSBC, Lloyds and Santander and her team works closely with the corporate finance team.

She ranked highly in Chambers as a notable practitioner and recommended in the Legal 500 for making transactions work for all parties.

Trethowans managing partner Chris Whiteley said he was delighted that Sophie Eales’ success had been recognised in such prestigious awards.

“We identified that having a dedicated banking experience would give us a real edge over other lawyers and Sophie’s experience in this area and in developing a great team is an integral part of our corporate offering and we look to build on this in the future.” 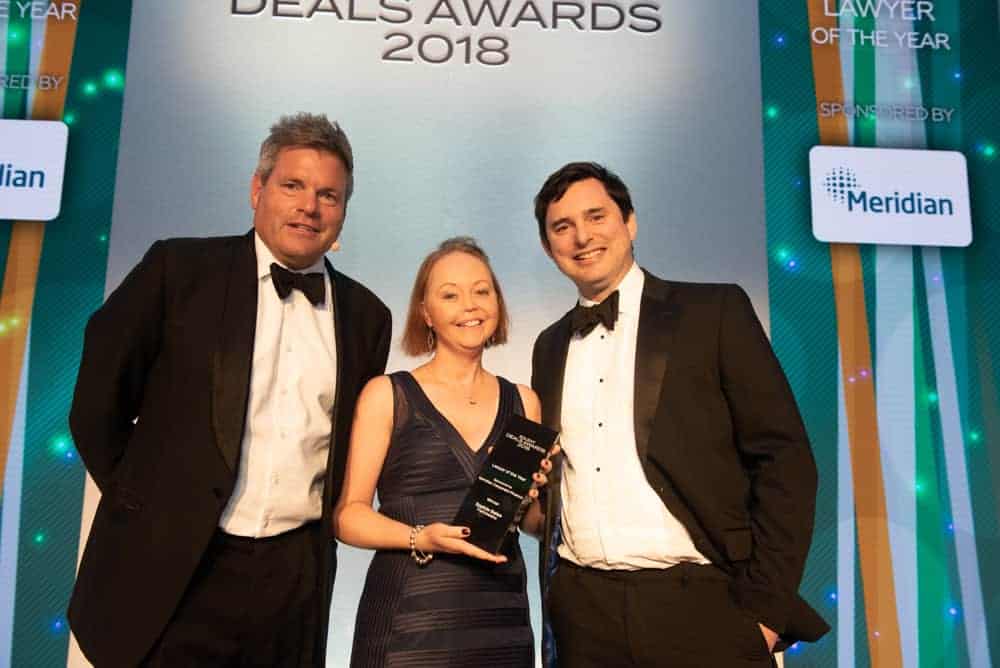