Culham Science Centre in Oxfordshire has officially opened its world-leading facility for the testing of connected and autonomous vehicles (CAV) and has revealed a further £780,000 of funding secured by OxLEP via the government’s Local Growth Fund to expand its vehicle test capabilities across site.

The opening event saw leading representatives from Oxfordshire’s emerging cluster of CAV companies gather to showcase their work including teams behind cutting-edge projects such as DRIVEN, OMNICAV, MaaS:CAV and CAVL4R.

Additional funding will help pay for a prototype 'autonomous' minibus to support Culham Science Centre’s ambitions to transport people to Culham Railway Station and around site in addition to facilitating more connected street furniture such as traffic lights and pedestrian crossings to create ‘real’ urban conditions. 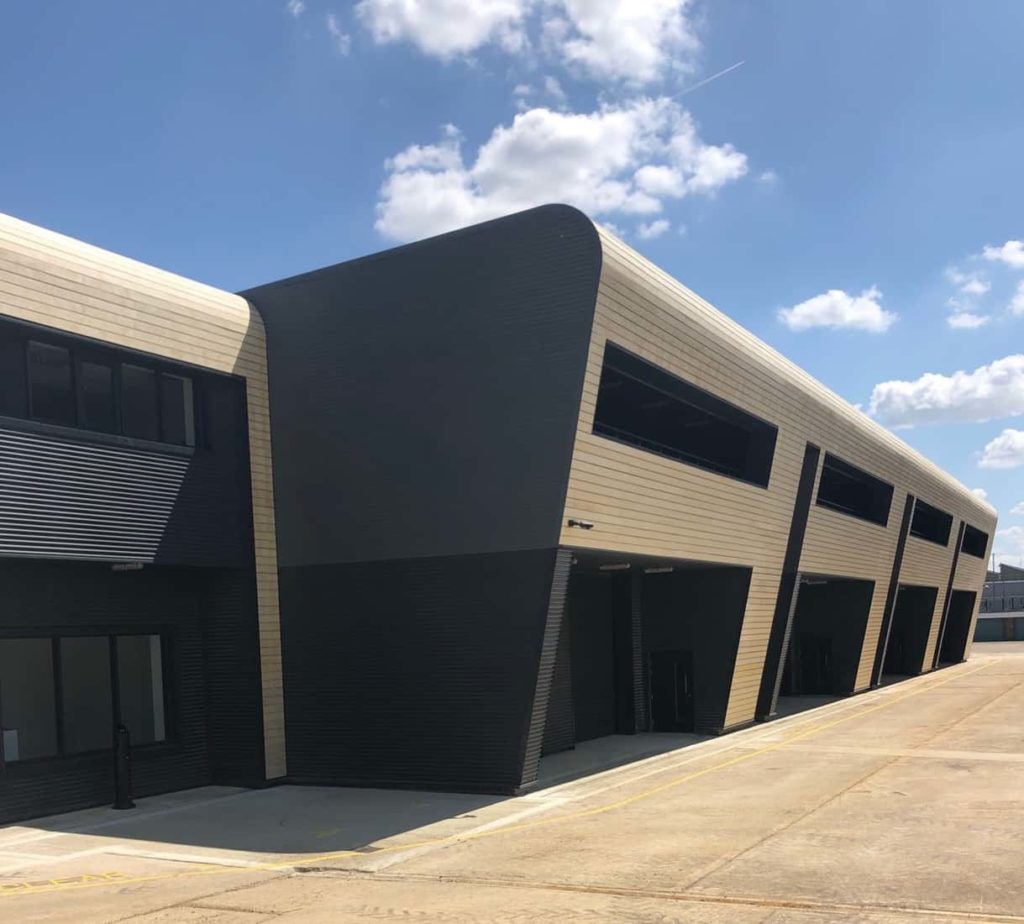 The CAV facility called ‘Pit Lane’ was developed by RACE (Remote Applications in Challenging Environments) owned by the UK Atomic Energy Authority (UKAEA) and supported by the  UK Government’s Centre for Connected and Autonomous Vehicles (CCAV), with £2 million of original funding for the project secured by OxLEP via the government’s Local Growth Fund.

Buckingham said: “We are delighted to hold this event as it allows us to demonstrate our growing capability to host trials of self-driving vehicles at Culham Science Centre against a backdrop of a range of great companies showcasing how they are actively contributing to making the self-driving revolution real.

“The reason for Pit Lane is to enable collaboration, to explore the issues and generate the evidence to support further investment in this emerging sector.”

Tipple said: “The opening of this facility and confirmation of further funding across site – will have a positive impact on one of Oxfordshire’s key transformative technologies with ‘world-class potential’ – is excellent news.

“As the local enterprise partnership for Oxfordshire – we want to ensure our county benefits from a landscape that is fit-for-purpose, supporting dynamic economic growth.

“We are delighted to have secured such a major Local Growth Fund allocation for this project and we are sure it can be a real asset to Oxfordshire, as we continue to support our growing economy for the benefit of both the county and ‘UK PLC’.”

With 10km of varied and mixed private roads as well as more than 2,500 people on site, Culham Science Centre offers a unique environment for controlled testing of self-driving vehicles before they venture out onto public roads.

Pit Lane comprises four purpose-built workspaces, each approximately 2,377 sq ft in size, offering CAV companies the opportunity to work on two vehicles in each workspace with office accommodation above where technicians can analyse huge quantities of data generated from the cars.

A CAV track control centre will act as the hub for a site-wide fibre-optic network that will link with dedicated 4G phone masts and wireless units, something which will boost V2V connectivity (the ability of vehicles to communicate with each other) and further enhance testing capabilities).