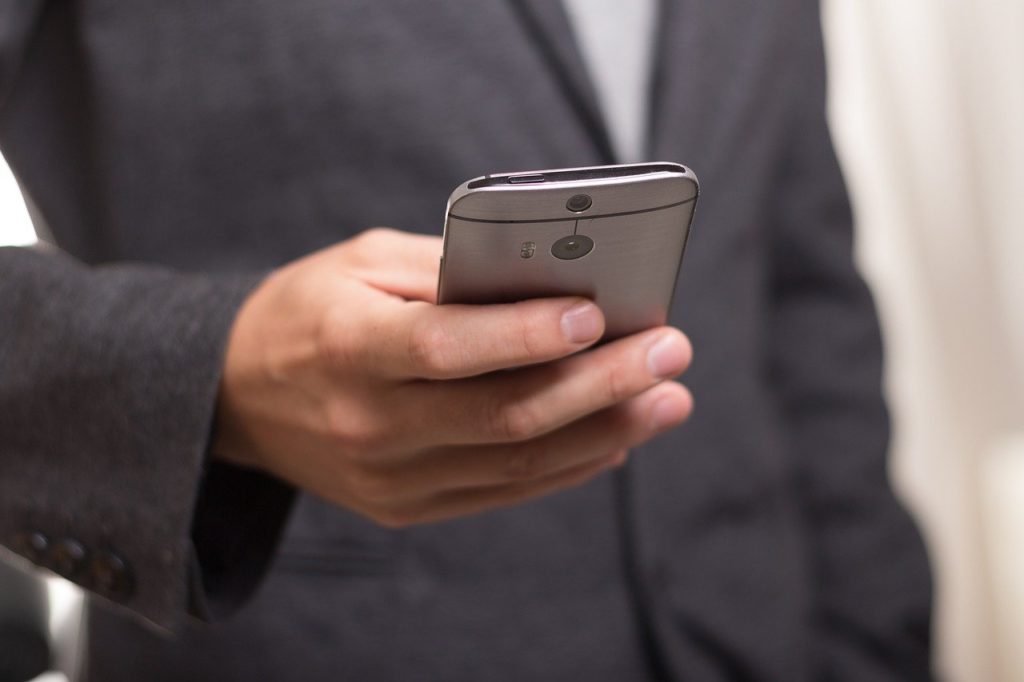 Believe it or not, there was once a time when every other mobile phone seen cradled in public spaces like town centres and bus stations wasn’t an Apple- or Samsung-branded handset. Over the years, many companies have tried their hand at making mobile phones, if not always successfully.

Here are just some examples of companies that were once big names in this particular market. Some of these companies’ logos continue to adorn phones – such as pre-owned or refurbished models – that might even still warrant your close consideration.

In the Noughties, the very word ‘Nokia’ often seemed almost synonymous with ‘mobile phone’ – but the iPhone’s arrival in 2007 sparked a slow descent for Nokia’s fortunes on this score.

In 2013, the Finnish company sold its smartphone business to Microsoft but retrieved it just three years later before letting another Finnish firm – HMD – make and sell handheld devices emblazoned with Nokia’s logo.

These contemporary Nokia phones are, on the whole, affordable but still supplied with regular software and security updates – making for an attractive combination.

You might remember that, in 2011, Nokia designed and marketed touchscreen smartphones under the Lumia name later taken up by Microsoft. Lumia devices were powered by Microsoft’s Windows Phone and Windows 10 Mobile operating systems, which were distinctive for their ‘tiled’ interfaces.

However, no new Lumia devices have been released since the Lumia 650 in February 2016 – and Microsoft has not provided security updates for Windows 10 Mobile since 2019.

The Canadian company BlackBerry had an almost 16-year spell of making phones, according to The National. In that time, BlackBerry handsets were often quickly distinguishable due to the inclusion of a physical QWERTY keyboard – though this left the screen size modest by modern standards.

BlackBerry phones gradually lost ground to touchscreen competitors – but, though BlackBerry eventually abandoned making phones in 2016, it has since forged ties with the Foxconn-owned FIH Mobile and Texas-based Onward Mobility in a bid to prepare a comeback.

Though the South Korean company actually announced its first phone a year before the iPhone initially broke cover, LG eventually announced in July 2021 that it would shutter its mobile phone business in order to strengthen the brand’s focus on electric vehicles, robotics and the smart home.

Still, as Android Authority reflects, LG has released numerous noteworthy phones – including its “last traditional flagship phone”, the LG V60, as recently as 2020. Furthermore, you can still find a huge selection of LG phones at OnBuy.

Another mobile phone titan of the Noughties, Motorola had sold over 130 million units of its famed Razr line of phones by 2005 – but, as Apple, Samsung and LG increasingly entrenched themselves in the smartphone market, Motorola’s star faded.

In 2011, Nokia – essentially once Motorola’s arch nemesis – acquired its wireless network infrastructure assets for $975 million. These were then sold to Google for $12.5 billion the following year and eventually ended up in the hands of Lenovo, which paid nearly $3 billion to purchase these lingering vestiges of Motorola’s mobile phone business.