BAE Systems has joined the United Nations’ Race to Zero campaign, by signing up to the Business Ambition for 1.5°C. 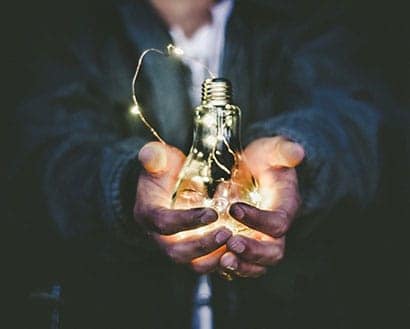 This commits BAE Systems to setting science-based targets to align with the aim of the Paris Agreement to limit global warming. Earlier this year, the company announced its target to achieve net zero greenhouse gas emissions across its operations by 2030 and across its value chain by 2050.

In order to achieve these goals, BAE Systems will be investing in low to zero energy carbon products and renewable energy solutions, supporting its supply chains to reduce greenhouse gas emissions and pioneering new technology to help customers move towards net zero.

BAE Systems’ chief executive, Charles Woodburn, said: “As a technology leader employing thousands of highly-skilled innovators and investing heavily in research and development, we have a responsibility to use our expertise to pioneer new ways to tackle the very real threats we’re facing. Making the commitments as part of Race to Zero is an important part of our pledge to help tackle the climate crisis as we seek to learn from others and share best practice to achieve this common goal.”

With the threat environment continually evolving, governments around the world need to consider how to protect against not just physical and cyber threats, but also the challenges posed by climate change and the impacts on people and communities.

BAE Systems knows that innovation lies at the forefront of delivering a sustainable future and managing these evolving threats; the company is already using technology to transform its operations:

As well as innovating for a net-zero future for themselves, BAE Systems is also working with governments and commercial customers to design sustainable solutions which are helping to reduce carbon emissions: