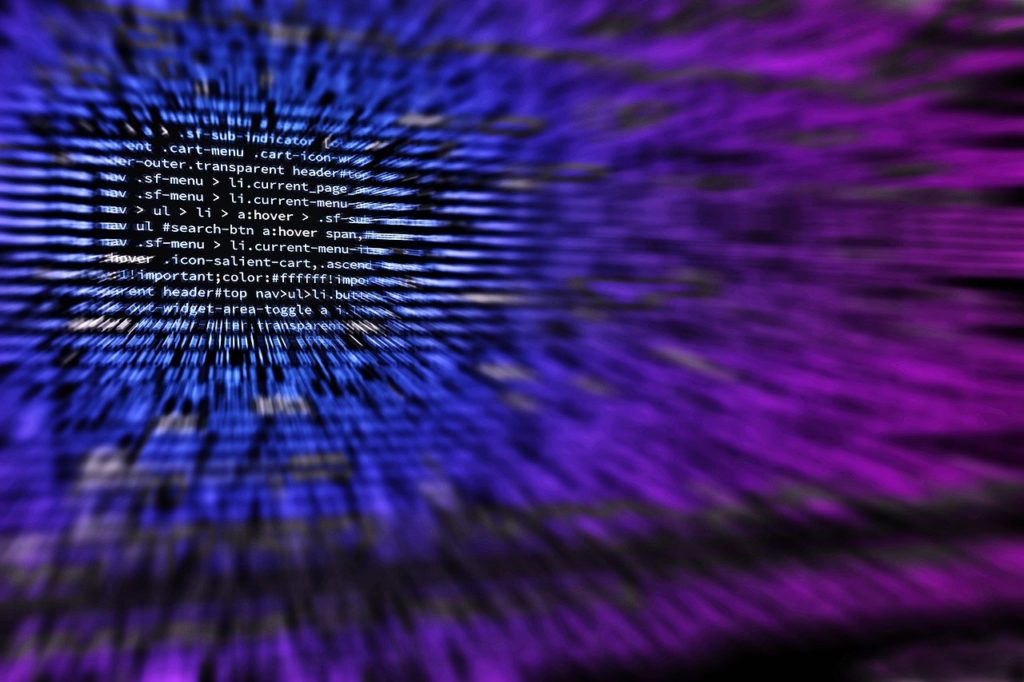 Theale-headquartered Osirium Technologies, a cyber-security software vendor, has released first findings from The Osirium Ransomware Index which suggests that UK businesses are not sufficiently protecting the backups, or backup systems, they say would be critical to their recovery should a cyber attack occur.

Collected across 1,001 IT managers in the UK, the research, cites 80% of small businesses rely on backups as a plan of recovery should a cyber-attack occur, with 63% of these using online backups as a preventative measure in avoiding data loss. Overall, 4 in 5 businesses (79%) surveyed admitted that they have experienced at least one ransomware attack; with 68% of these stating the attack occurred in the past year. Interestingly, despite 98% of respondents saying they were aware that backups are a target of ransomware attacks, over half (56%) do not keep offline backups and only 35% take extra precautions to protect access to backups and backup management systems.

David Guyatt, CEO at Osirium, explained: “Online backups are at significant risk because, in the event of a ransomware attack, the backup system faithfully takes copies of the infected data and thus renders the backups useless. A multi-layered approach to managing these systems is needed. Keeping offline backups is key but protecting access to the backup management system and related backup files is critical to prevent infection. Nearly three quarters (73%) of respondents stated that backups are a key element to recovery, so more attention need to be paid to protecting them.”

In the event of a ransomware attack, the main and immediate concerns for the IT managers surveyed would be backup failure (31%), data protection/GDPR breach (28%), sensitive and financial record breaches (27%) and overall costs to the business (27%). However, 1 in 10 also added they would also stress about the prospect of being fired.

About the research
The survey was carried out on behalf of Osirium by Atomik Research, an independent creative market research agency that employs MRS-certified researchers and abides to MRS code. Atomik surveyed 1001 IT managers across the UK between 30 July and 5 August 2021.

Celebrating innovation in the Thames Valley