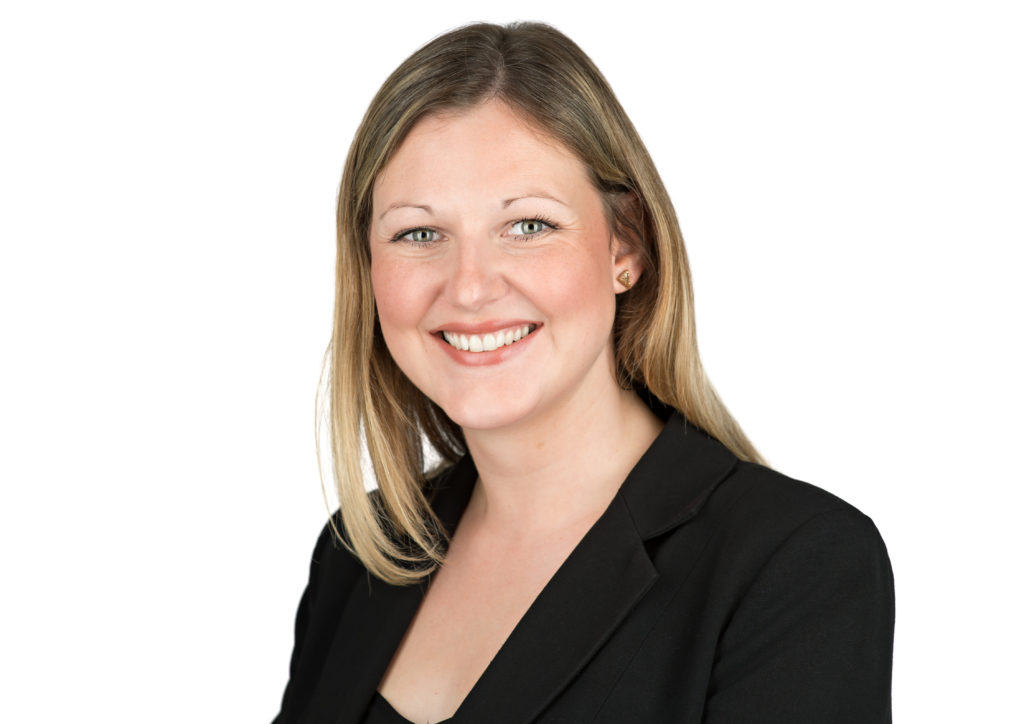 Landowners who rent land to telecoms operators will be interested to hear the results of a government consultation looking into the Electronic Communications Code, says law firm Clarke Willmott. Aimee Davies (pictured), a senior associate with national law firm Clarke Willmott, believes there are a few take-home points for landowners to be aware of:

The Electronic Communications Code, which was brought into force in 2017 to facilitate the Government’s ambitious connectivity programme, has been the subject of great criticism and resulted in a plethora of litigation, despite its aim to be a simplification of previous legislation.

As a result, this year the Government launched a consultation to take another look at the code, addressing areas that needed further attention.

The first point is that the consultation made it clear that the government does not intend to revisit valuation. Valuation was not within the scope of this consultation, and despite being raised in responses as an ongoing issue, the government’s policy remains that the statutory “no scheme” valuation set out in paragraph 24 of the Electronic Communications Code will not change.

This will be unwelcome news to landowners and site providers, who feel inevitably short-changed by the significant reduction in income from telecoms sites.

Another interesting point is that the automatic right to share and upgrade is a baseline, not a ceiling. And the response goes further. The government intends to introduce an automatic right for operators to upgrade and share apparatus which is currently excluded from paragraph 17, regardless of when it was installed and, for pre-29 December 2003 apparatus, whether or not there is a current Code agreement in place at all.

Any contractual leverage that a site provider may have in relation to upgrade and sharing requests will likely be diminished by this change.

Practically, this means that where it is anticipated that rent will decrease in a renewal agreement, operators will be able to apply for an order imposing a reduced rent whilst negotiations continue. The scope of interim orders will not be limited to financial terms. Any term of an expired agreement can be modified on an interim basis. The effect is to impose new Electronic Communications Code terms retrospectively to existing but expired agreements.

Landowners should also be aware that current case law regarding operators in occupation will be changed. Whilst still subject to an appeal, in the cases of CTIL v Compton Beauchamp Estates [2019] and CTIL v Ashloch Ltd and another [2021], the Court confirmed that it did not have jurisdiction to order the imposition of Code rights over land by the landowner where a third party (an operator) was in occupation of that land. This has enabled landowners to somewhat protect themselves against imposition of Code agreements upon renewal of existing agreements.

However, the government has stated its intention to amend the Code such that if an operator is exclusively occupying land, it will be able to obtain Code rights from whoever would be able to grant such rights if the operator was not already in occupation (e.g. the site provider).

It will be interesting to see what impact, if any, this has on the outstanding appeals in the above cases.

The final and most important point to note is that ignorance is not bliss. The government has indicated its intention to introduce a faster and cheaper procedure for operators to gain access and install apparatus where a landowner fails to respond to repeated requests. It seems that this will mirror The Telecommunications Infrastructure (Leasehold Property) Act 2021.

So, landowners beware – do not ignore contact from operators. Failing to respond promptly could result in an order for a maximum of six years being made against you and without your input on terms.

Aimee Davies is a property litigation solicitor advising on a wide range of property related disputes.