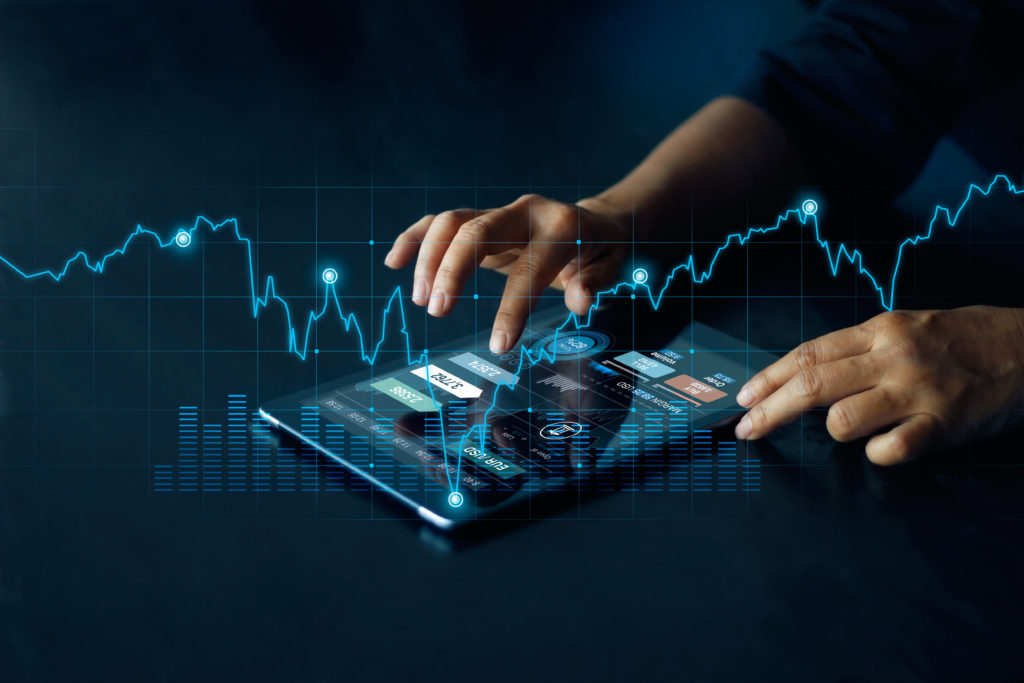 Ms. Boden was responding to a question about crypto transactions and stated that she believed too many crypto exchanges were fraudulent.

The Starling Bank CEO, who received her MBE for services to the fintech sector, warned the city should be wary of cryptocurrencies and said: "Until the industry puts more and more controls in place, we all have to be wary of that space."

The report identified six challenger/digital banks which warned were at risk unless stringent controls were put in place to counter money laundering and other financial crimes.

Though it was not identified in the report, Starling Bank confirmed it was one of the six digital banks under discussed in the FCA report.

A spokesman said: “Starling was one of the banks reviewed and we commend the FCA on taking financial crime seriously. Starling has been extremely vocal in raising awareness on these matters and in January this year announced that it would no longer be advertising on Meta platforms. As scrutiny of the Online Safety Bill is underway, we hope that the Government will ensure enforcement is prioritised and that regulators are properly funded to discharge their duties.”

Small business, big growth: Why it's time for banks to keep an eye on SMEs