Five of the hottest university spin-outs in the Thames Valley 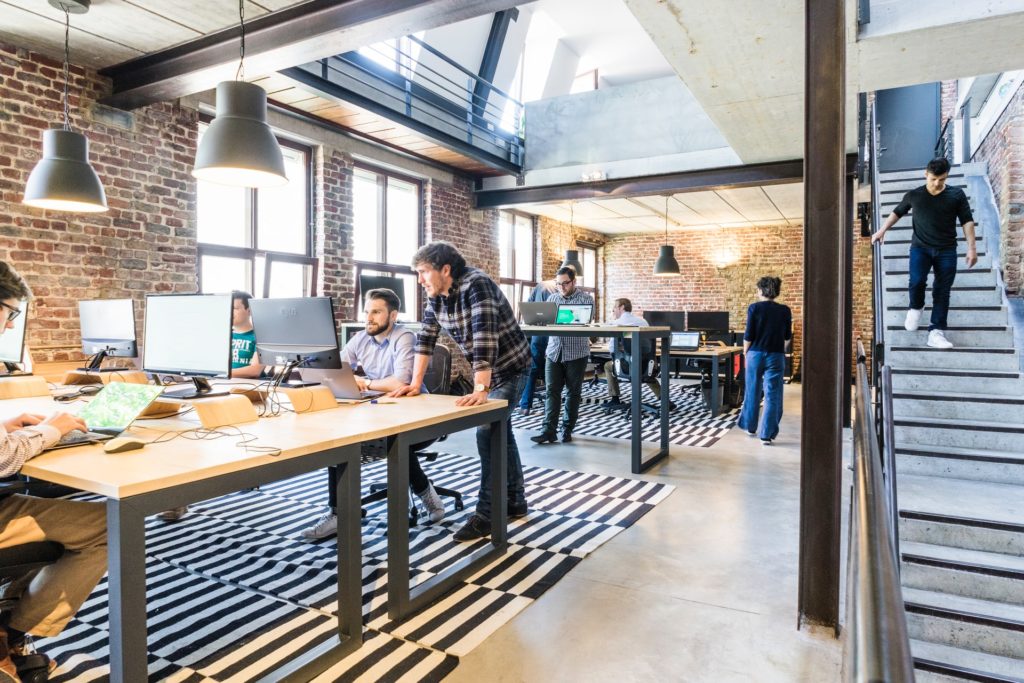 University spin-outs provide a major boost to the UK economy,  business innovation, and the academic institutions themselves – with over 3,000 spin-out businesses established across the UK from 2003 to 2018. The Thames Valley is home to some of the UK's most iconic institutions of learning which have inspired ideas the world over.  Here are five incubated businesses and university spin-outs in the Thames Valley which are worth taking note of:

While Oxford Brookes University’s most important contribution to the community has arguably been its ongoing research and efforts to address the gender imbalance in university spin-outs – the institution has also inspired a number of successful businesses in their own right.

Founded in 2020, Metaguide X is using innovative technology to help with cancer diagnosis. Their current focus on breast cancer could lead patients to avoid unnecessary surgery and chemotherapy. The spin-out is currently seeking further funding but has the potential to change healthcare for many cancer patients in the future.

Founded in 2017, the University of Oxford spin-out Ni20 is stepping into futuristic territory with very realistic results. Their Kinetic Intelligent Wireless Implant (known as ‘KIWI’) is a small brain implant that can monitor and influence activity remotely and could offer an alternative to deep brain stimulation procedures.

Ni20 is currently focussing its efforts on tackling Parkinson’s Disease, with KIWI being used to record brain activity and deliver electrical signals, using algorithms that will be continually improved by machine learning.

Giving a whole new meaning to the word ‘spin-out’, Spintex boasts that their company, founded in 2018, is backed by ‘300 million years’ of research and development.

The University of Oxford spin-out has created a technique to artificially spin silk which is inspired by spiders. Spintex says this is a far more efficient approach than using plastic fibres and comes without the environmental cost of hazardous cost of chemicals.

While the fashion and retail industry may be the most obvious target markets, Spintex also believes this highly durable and versatile material will find use in the automotive and aerospace industries too.

Founded in 2019 by Buckinghamshire New University graduate, Pep Stonor, and based at Bucks Health Tech Hub – Coggi is the mental health app for young children which uses an augmented reality cartoon chameleon to help children access the latest tools of positive psychology

The app is currently in beta testing, but Stonor’s aim is to make psychological support and resources accessible to young children everywhere and build relationships with both schools and pediatric hospital units.

The University of Oxford recently marked a significant milestone last year with their 200th spin-out company, with those companies combatting various problems and needs.

One interesting prospect, incorporated in 2019, is "guilt-free" meat manufacturer Ivy Farm. The company describes itself as a “bunch of bioengineers and scientists who love animals, love the planet, but also love bacon sandwiches” – so their answer was to create lab-grown mincemeat which was free from the slaughter of animals and could go on to tackle global hunger.

Ivy Farms is hoping to have its product on retailers’ shelves by 2023.

The University of Buckingham is investing in a new Innovation and Incubation Hub which will help set up the next generation of entrepreneurs in AI and robotics, while the ‘Bucks Hubs’ workspaces – ran by Oxford Innovation and Buckinghamshire New University – opened in Mach 2020 and are likely to come into their own following the lifting of pandemic restrictions.