Grass gas mill to power up to 4,000 Reading homes 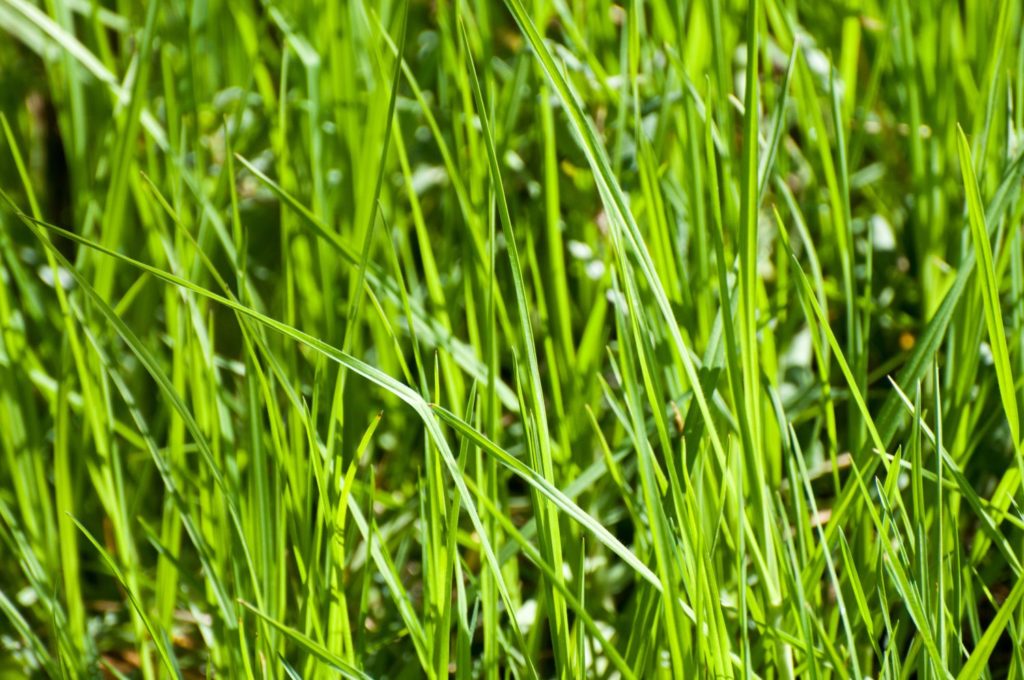 Gas could soon be supplied to some 4,000 homes in Reading by a new £11million grass powered mill.

The gas mill, which will be the first of its kind in the UK, is being built by renewable energy firm Ecotricity and is expected to come into operation in early 2023.

Costing £11 million to build, the plant will generate 30 jobs in the area and contribute £3 million into the rural economy.

Traditionally, green gas is produced using food waste or energy crops, both of which, according to Ecotricity, have sustainability issues.

Green gas mills, on the other hand, do not require agricultural land and do not compete with food production, instead using a mix of grass and herbs sown and grown on farmland beside the plant.

The plant announcement coincides with the release of white paper released by the firm on the potential for green gas in Britain. Authored by Imperial College London Consultants, the report argues:

Dale Vince, Founder of Ecotricity, said: “This report could not be more timely - we’re deep into an energy security crisis that has exacerbated an existing energy price crisis - while we urgently need to deal with the role of energy in the climate crisis anyway.

“The answer is not to throw away our national gas grid and the tens of millions of appliances that use it, imposing vast costs on the public - the answer is simply to change the gas we put into the grid. And carry on as normal.

“Green gas is cheaper, faster and far less wasteful than a switch to heat pumps. And it will work for every home - no exceptions. It will give us a more balanced and diverse outcome in terms of energy supply and form an essential part of the smart grid we need - with gas and electricity grids supporting each other, sharing the energy load of the country.”