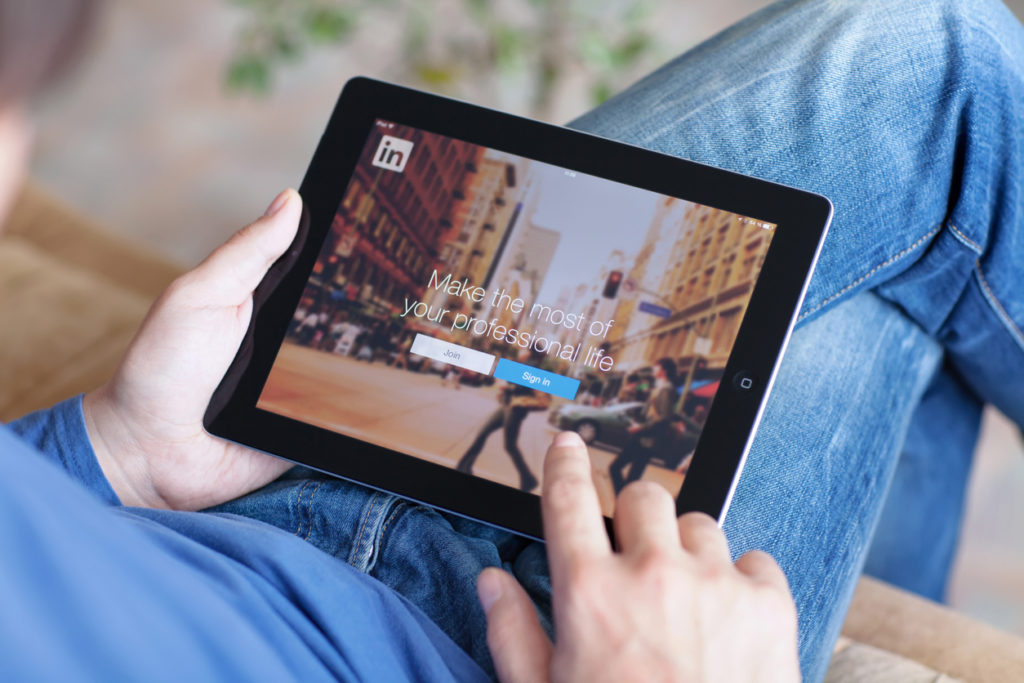 The University of Portsmouth has developed an app that help detect fake social media profile; a study is looking into how small doses of food can help treat allergies; AI and space technology will be used to boost biodiversity in Surrey; the obstacles that prevent moths from migrating north have been detected and the University of Oxford has developed a framework for reporting when AI is used in healthcare.

A new app allowing users of social media and professional networking sites to better identify the hallmarks of fake profiles used by foreign spies and other malicious actors has been developed by the University of Portsmouth.

Estimates based on the University of Portsmouth’s research findings suggest that around 16.8m LinkedIn users may have accepted unknown contacts, with 1.6m of them working in industries classified as sensitive.

A new study led by the University of Southampton aims to prove that commonly available peanut and milk products taken under medical supervision can be used as a treatment for people living with food allergies.

The three-year oral immunotherapy (OIT) trial will be the first major study funded by The Natasha Allergy Research Foundation, the charity set up by the parents of Natasha Ednan-Laperouse who died aged 15 from a severe food allergic reaction.

A Surrey-based project to boost biodiversity though AI and space technology has won £1.25m of funding.

The three-year project ‘Space 4 Nature’ will see the University of Surrey and the Surrey Wildlife Trust working in partnership with Buglife and the Painshill Park Trust.

The team will enlist the help of the public to inform their work in the newly emerging field of Earth Observation – combining satellite technology and artificial intelligence – to monitor and improve nature restoration work.

Moths struggling to move north to adapt to climate change in the UK could be assisted by pinpointing areas where habitat restoration can give them a smoother journey via a "moth motorway".

New research by the University of Reading, University of Liverpool, Rothamsted Research, Butterfly Conservation and the combined real data gathered by volunteers with new computer simulations for the first time to predict the movement of different moth species in a changing climate.

These predictions revealed that farmland and suburban moths, which are crucial for both pollination and as food to support birds and bats, struggled to move across landscapes. It helped the scientists identify landscape features, such as rugged hills, that seemed to slow their movements.

Oxford progresses framework for AI use in public-facing healthcare

Researchers from Oxford have led the development of a new guideline, DECIDE-AI, which aims to improve the reporting of research on AI systems when they are used for the first time in real clinical settings by doctors treating actual patients. It was developed based on opinions and feedback from over 150 experts across 18 countries, including computer scientists, clinicians, ethicists, patient representatives, and entrepreneurs.