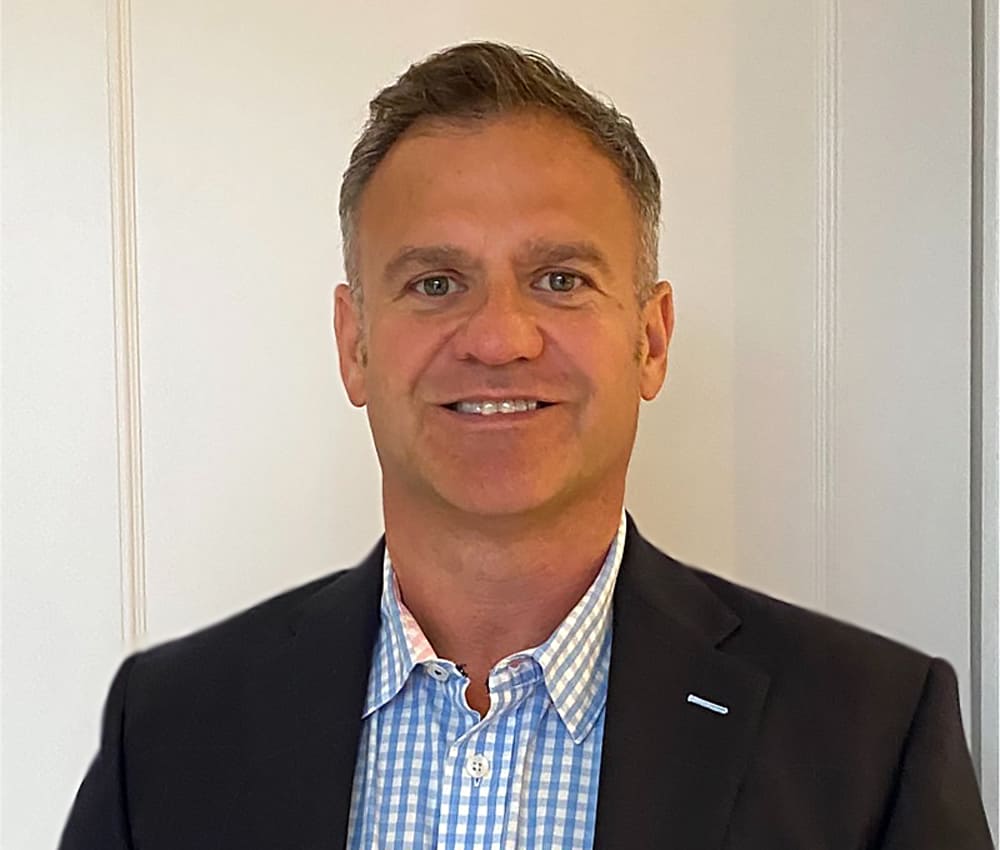 Matt Franklin, Chief Executive Officer at IT solution and managed services provider Roc Technologies, this month joins the board of CyberCrowd to help steer the business strategy of the Newbury-based cyber security firm.

As a serial entrepreneur in the tech industry, Franklin has assisted several technology businesses to realise spectacular growth and successful exits for their ownership.

“Information Security is the number one priority for any company now operating in the digital space – which really is every company” says Franklin.  “I want to help the CyberCrowd team harness every opportunity and direct growth” he concludes.

Matt Franklin holds a Guinness World Record for the World’s highest game of Rugby, on Everest. He has also raised over half a million pounds for the children’s charity Wooden Spoon.

CyberCrowd, established in 2016 restructured its board in 2020/21 and has already doubled its team with a forecast of £10 million turnover in the next four years. With accreditations including CREST, IASME, ISO27001 and ISO9001 the firm is an industry leader in Pen Testing and security training. The company recently opened its own Security Operations Centre (managed SOC) to further support its UK and International SME and large public and private corporation client base including, the NHS, local authorities, the finance sector and legal firms.