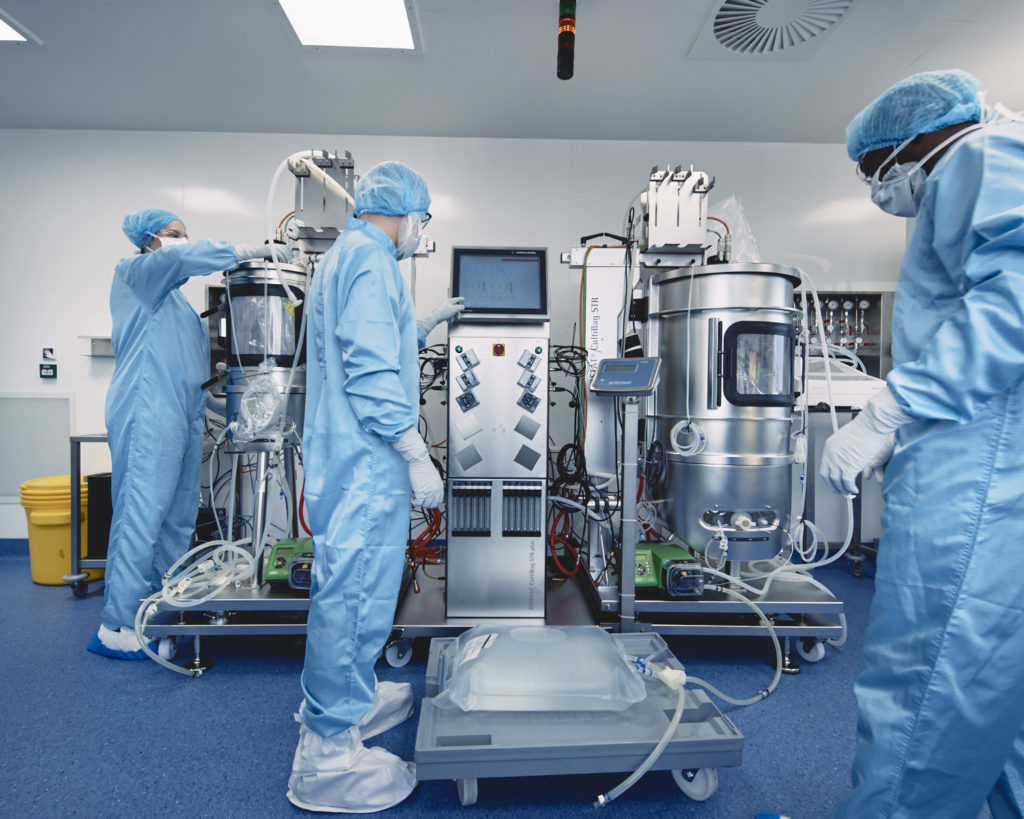 An Oxford biotech company, Oxford BioDynamics, whose product detects how well a patient's cancer treatment is performing is now available in the UK.

This expansion to the UK follows encouraging early uptake by early adopters of EpiSwitch CiRT in the US where it was first launched in February 2022 as a Laboratory Developed Test (LDT).

The CiRT will initially be available as an LDT to private healthcare providers in the UK. It is only available to registered physicians.

Many patients are considered for ICI immunotherapy, an alternative approach to chemotherapy or radiation, that works with a patient's immune system to fight cancer.

However, typically less than 1 in 3 patients receiving ICIs shows any benefit therefore the test will play a key role in determining if a patient should continue with treatment.

CEO of Oxford BioDynamics, Jon Burrows, added: "We understand that in order to provide the best-quality care for cancer patients, clinicians should be able to base their decision of therapy choice on meaningful and accurate data. We have already seen in the US that a simple blood test, such as the CiRT, that can predict the patient response to ICIs, could quickly become an essential tool for clinicians. We are proud to make this now available to UK patients, as well. While initially this is only available to private healthcare providers, we aim to widen availability through the NHS, as well."

An estimated 2.9 million people were living with cancer in the UK in 2020, a prevalence rate expected to rise to 4 million by 2030 while it is estimated that around 350,000 people are diagnosed each year, amounting to over 1,000 new cases per day.

The UK's NHS and private healthcare systems could save significant amounts, estimated to be close to £1bn, by avoiding or reducing the administration rate of ineffective treatments, through straightforward personalised testing.