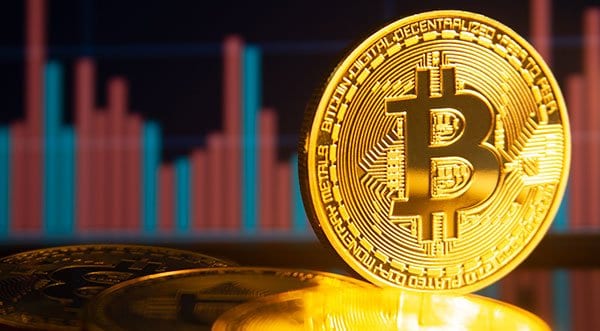 Oxford City FC will take a step into the cryptocurrency landscape this season due to a new partnership between the club and CoinCorner.

From August 6th, fans of the Hoops will be able to buy matchday tickets and refreshments at the club using Bitcoin. Cash, cards and crypto will all be acceptable at Marsh Lane.

The move will make Oxford City the first football club in England to accept Bitcoin payments. The transactions will be processed through the Lightning Network.

CoinCorner is a Bitcoin company based in the Isle Of Man and they’ve struck a multi-year partnership with the Hoops. The deal will also include the club sporting a BTC logo on the back of their kit. CoinCorner have also released a limited edition Oxford City FC Bolt Card to mark the partnership.

CoinCorner will also be the official match sponsor of City’s opening game when the season begins on August 6.

Danny Scott, CEO of CoinCorner spoke about the development and said: “OCFC is the first adopter of Bitcoin payments in the National League. We believe this move will set a trend across Non-league and Football League divisions as digital currency establishes itself as the new normal for sports fans and event-goers across the U.K.”