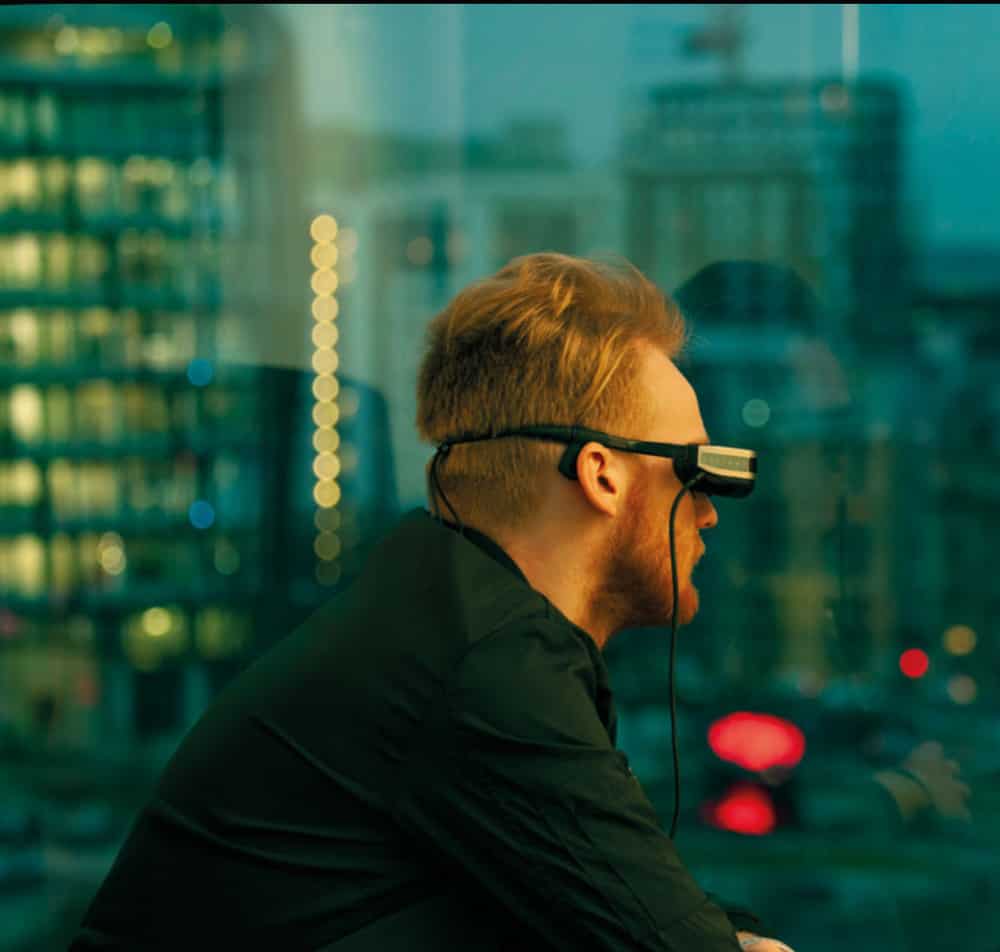 Oxford start-up OXSIGHT, which was founded in 2016 by a group of scientists who began their research at the University of Oxford, is launching its latest smart glasses for the visually impaired.

The ground-breaking technology will be showcased in Oxford during September following the launch of the smart glasses at the end of August 2021, with clinics for people with central vision loss across the region.

It is hoped the smart glasses, called OXSIGHT Onyx, could help up to 80% of the two million people in the UK who have central vision loss, often caused by macular conditions, such as age-related macular degeneration (AMD).

In the Oxford area it is estimated that over 1,000 residents have moderate or severe sight loss due to AMD, and more than 4,000 – approximately 12% of the local population – are at increased risk of the condition.

Previous trials of the smart glasses have found that 86% said reading ability significantly improved, 78% could identify objects and details in an image much more easily and 77% could recognise faces and facial expressions better.

According to OXSIGHT's website, the smart glasses are priced starting from £,1,499.

Dr Rakesh Roshan, CEO of OXSIGHT, said: "Our mission is to transform the lives of those living with low vision.  Using the latest technology, we can digitally enhance remaining vision, bringing greater everyday benefits for those who have been living with central vision loss for a long time.

"We are committed to developing technology that will give people back the independence they crave, allowing them to make precious connections with the world around them. We’re excited to bring OXSIGHT Onyx trials at Oxford as it’s our UK base, and share our years of research into how this technology could make a real difference."

OXSIGHT was founded in Oxford in 2016. Its founding members began their research at the University of Oxford in 2010, investigating how technology could benefit those with low vision. Their successful work led to international recognition, and the establishment of its commercial venture to develop wearable solutions for anyone living with sight degeneration.

The company's team expanded from 3 employees in 2017 to 22 in 2020, and includes scientists and clinicians across many disciplines, such as ophthalmology, neuroscience, computer vision and machine learning.